Global Challenges Facing Religious Freedom: A View from the Field

Freedom of religion or belief is the oldest of the internationally protected human rights, and yet it continues to suffer significant erosion, both at home and abroad. Throughout the Middle East, Christians are suffering bombings, physical attacks, and other forms of persecution, leading to unprecedented out-migration of Christians.  Interreligious strife is evident in all too many countries around the world.  Seventy-five percent of the people on earth live in countries with high or very high restrictions on religious freedom. While the situation is much better in the United States, there are serious problems here as well. Take advantage of the opportunity to listen to experts from the BYU Law School who have been working on these problems around the world and can describe both the adverse impact current trends have on a broad range of faith communities and the need for greater cooperation among all religious groups to stand in defense of our first freedom. 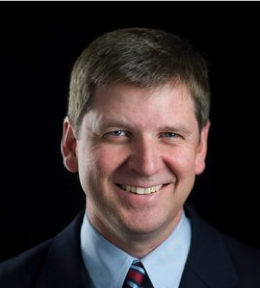 Dean James Rasband
Prior to entering academia, Dean Rasband served as a law clerk to Judge J. Clifford Wallace of the U.S. Court of Appeals for the Ninth Circuit and practiced law at Perkins Coie in Seattle, Washington. Immediately prior to his appointment as Dean of the J. Reuben Clark Law School, he served as the Associate Academic Vice President of BYU. Since becoming Dean, he has worked on a number of religious freedom projects around the world. 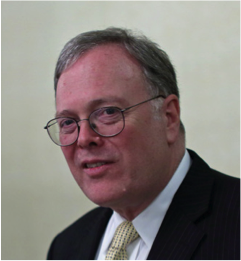