Church leaders are invited to help their youth gather at Church buildings or other places where viewing the event will be possible. The broadcast from the Philippines can be seen live on the satellite system, facetoface.ChurchofJesusChrist.org, the LDS Youth Facebook page, and the communication pages for the Asia, Asia North, and Philippines Areas. The broadcast for the event in Japan will be published on Facebook and online.

Shortly after each live event, a recording of the broadcasts will be archived on facetoface.ChurchofJesusChrist.org and YouTube. This recording may be streamed or downloaded at any time. 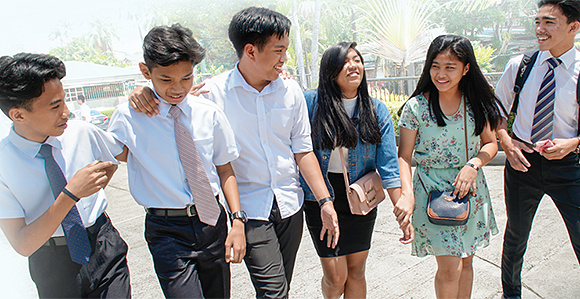