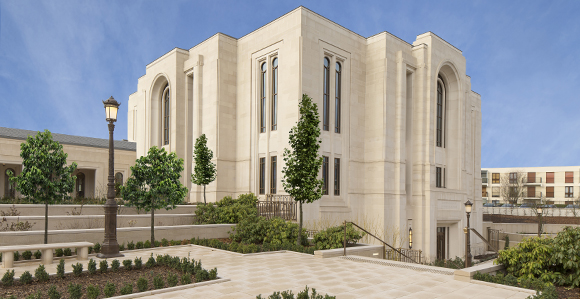 The First Presidency has announced dates for the open house, cultural celebration, and dedication of the Paris France Temple.

The free public open house begins Saturday, April 22, and will go through Saturday, May 13, 2017, except for Sundays. A few weeks before the open house, the public can make reservations at templeopenhouse.ChurchofJesusChrist.org.

A cultural celebration will be held Saturday, May 20, 2017, featuring music and dance performances by local LDS youth. The temple will be dedicated the next day on Sunday, May 21, at 9:00 a.m., noon, and 3:00 p.m.; the dedicatory sessions will be broadcast to meetinghouses in France and French-speaking units in the Europe Area. The three-hour block of meetings will be cancelled for that Sunday.

Church President Thomas S. Monson announced the Church's intention of building a temple on the outskirts of Paris in July 2011 and then confirmed it during the next general conference in October.

The Paris France Temple is located in Le Chesnay in the western suburbs of Paris.

There are currently about 38,000 members of the Church in more than 100 congregations in France. Missionaries are serving in two missions in the country.

The Paris Temple is the first to be completed in France. The closest temples French Latter-day Saints have attended in the past are in Frankfurt, Germany; The Hague, Netherlands; and Bern, Switzerland. 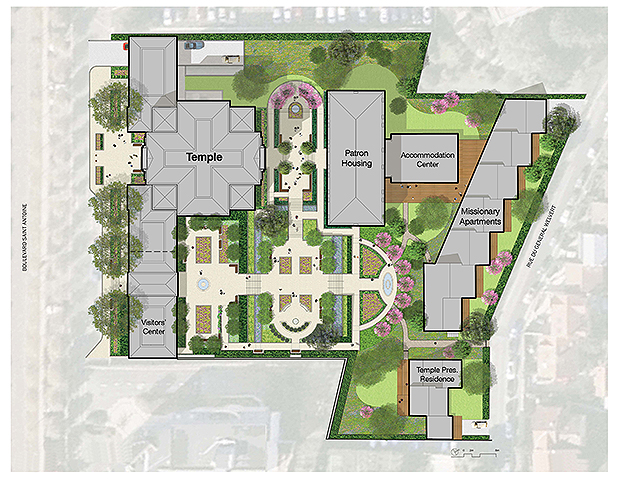 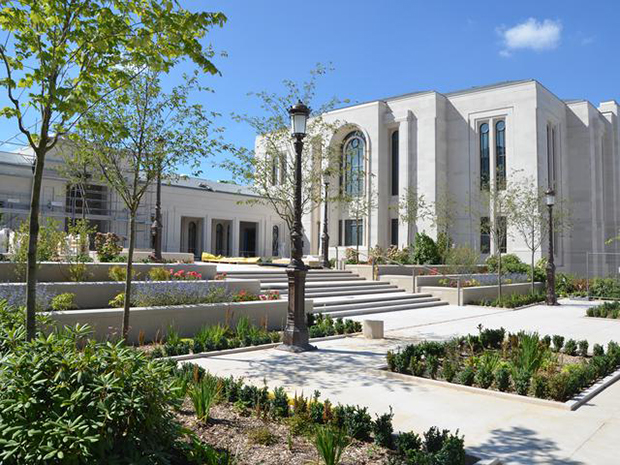 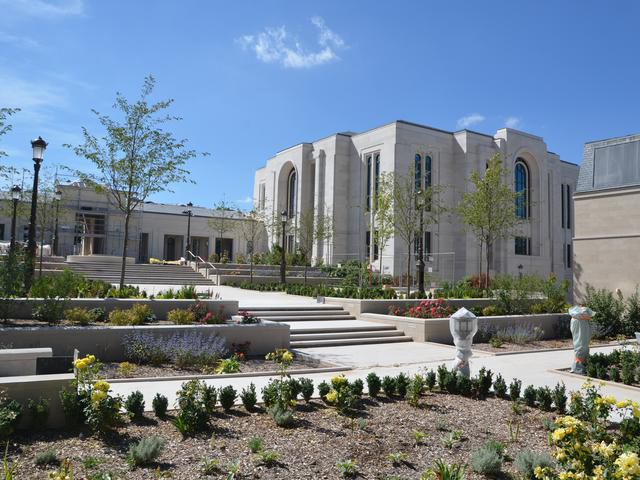 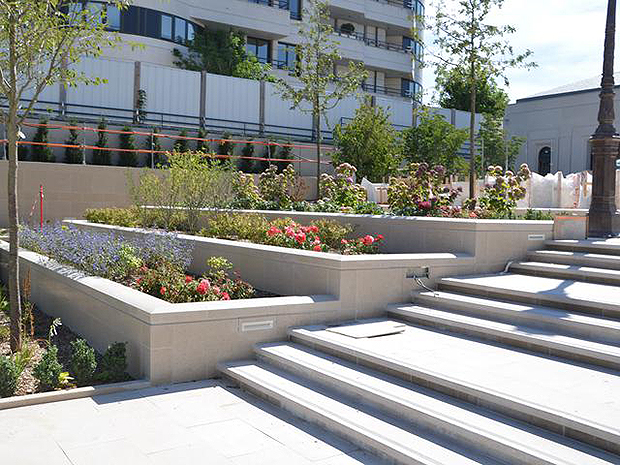