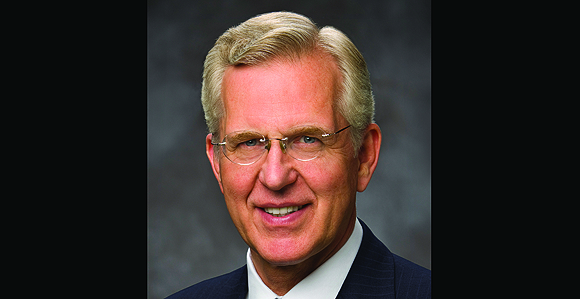 Elder D. Todd Christofferson of the Quorum of the Twelve Apostles will address young adults—single and married—in a CES devotional broadcast on Sunday, September 14, 2014.

Elder D. Todd Christofferson of the Quorum of the Twelve Apostles will address young adults—single and married—in a CES devotional broadcast on Sunday, September 14, 2014, at the Marriott Center on the campus of Brigham Young University in Provo, Utah.

The devotional will be broadcast at 6:00 p.m. mountain daylight time, and live audio and video broadcasts will be available at mormonchannel.org in English and at cesdevotionals.ChurchofJesusChrist.org in American Sign Language, English, French, Portuguese, and Spanish. The Church’s Facebook page will also include live English video of the devotional, under the “Live Broadcast” tab.