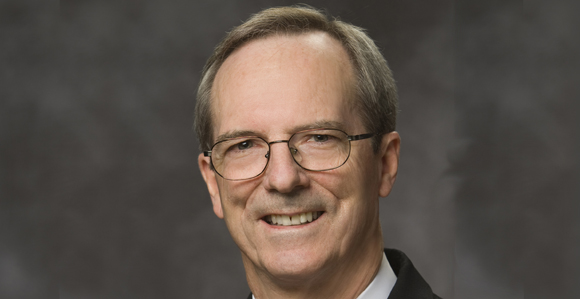 Elder Tad R. Callister of the Presidency of the Seventy will address young adults—single and married—in a CES devotional broadcast originating from the campus of Brigham Young University in Provo, Utah, on Sunday, January 12, 2014.