The First Presidency’s Christmas devotional broadcast will be on December 6, 2015, and will include seasonal music and inspiring messages.

The program, originating from the Conference Center in Salt Lake, City, Utah, will include Christmas messages from Church leaders and music by the Mormon Tabernacle Choir and Orchestra at Temple Square. 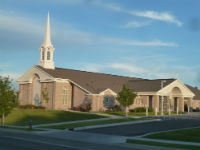 To participate in conversations about the Christmas devotional on Twitter and other social media channels, use #ChristmasDevo.

The devotional will be rebroadcast over the Church satellite system in more than 58 languages. For specific times and languages, see the broadcast schedule. Video and audio recordings of the devotional in 58 languages—along with text from the messages in English, Spanish, and Portuguese—will also be provided on broadcast.ChurchofJesusChrist.org within a week. These recordings may be used as part of local unit or family Christmas celebrations and gatherings. 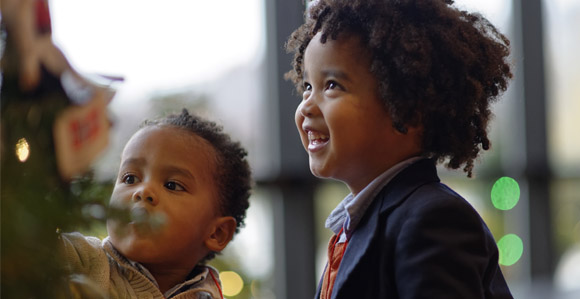