The First Presidency’s Christmas devotional will be December 7, 2014, in the Conference Center in Salt Lake City. The devotional will include seasonal music and inspiring messages. Share this video and the Facebook event.

The program originating from the Conference Center will include Christmas messages by President Henry B. Eyring, First Counselor in the First Presidency; Elder D. Todd Christofferson of the Quorum of the Twelve Apostles, Elder Richard J. Maynes of the Presidency of the Seventy, and Sister Bonnie L. Oscarson, Young Women general president. 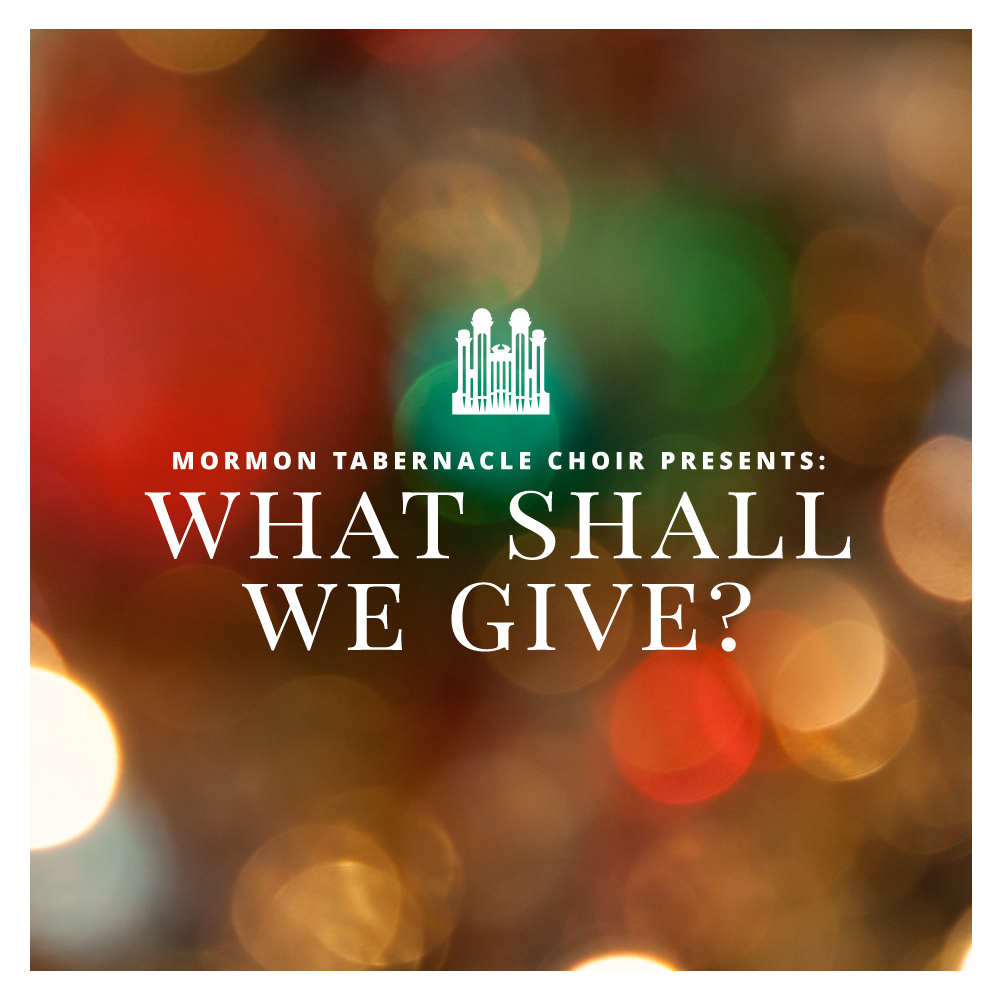 Various other broadcast, cable, satellite, and Internet television and radio stations throughout the world will also carry the devotional. Check local program listings for availability in your area.

The devotional will also rebroadcast over the Church satellite system in more than 58 languages. For specific times and languages, see the broadcast schedule.

Video and audio recordings of the devotional in 58 languages will also be provided on broadcast.ChurchofJesusChrist.org within a week. Text will be available in English, Spanish, and Portuguese within a week.

Leaders or adults may choose to use these recordings as part of their local unit or family Christmas celebrations and gatherings.