Prophets, seers, and revelators will speak to the world during the upcoming general conference. Learn how you can better sustain and follow whom the Lord has called.

1. Pray for the Prophet

In his closing remarks at the October 2014 general conference, President Thomas S. Monson thanked members for their prayers in his behalf as he strives “with all my heart and strength to do God’s will and to serve Him” (“Until We Meet Again”). 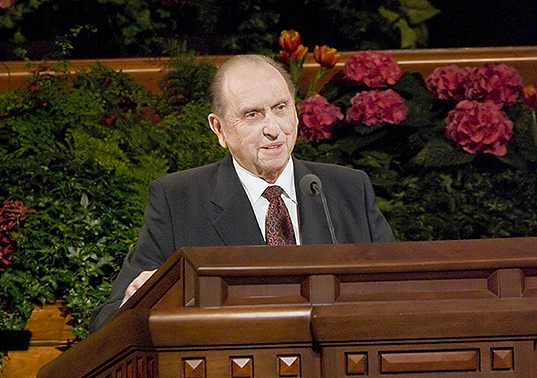 “Don’t take lightly the feeling you get of love for the prophet of God,” President Henry B. Eyring of the First Presidency counseled during the same conference.

“That is far more than hero worship or the feelings we sometimes have of admiring heroic figures. It is a gift from God. With it you will receive more easily the gift of confirming revelation when he speaks in his office as the Lord’s prophet. The love you feel is the love the Lord has for whoever is His spokesman” (“Continuing Revelation”).

“Imagine the privilege the Lord has given us of sustaining His prophet, whose counsel will be untainted, unvarnished, unmotivated by any personal aspiration, and utterly true!” exclaimed Elder Russell M. Nelson of the Quorum of the Twelve Apostles.

Sustaining the prophet is more than raising one’s hand, he taught. It means standing behind the prophet and striving to carry out the instructions he gives as directed by the Lord. “Our sustaining of prophets is a personal commitment that we will do our utmost to uphold their prophetic priorities,” said Elder Nelson (“Sustaining the Prophets,” Oct. 2014 general conference). 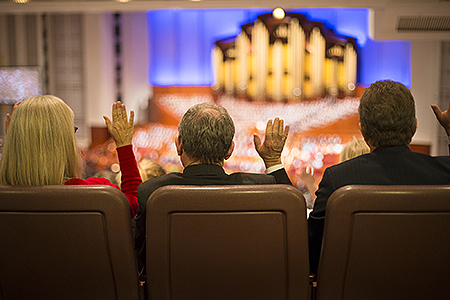 4. Sustain the Other Apostles

We also sustain the other members of the First Presidency and the Quorum of the Twelve Apostles as prophets, seers, and revelators, Elder Nelson taught. “Think of that! We sustain 15 men as prophets of God! They hold all the priesthood keys that have ever been conferred upon man in this dispensation,” he said (“Sustaining the Prophets”). 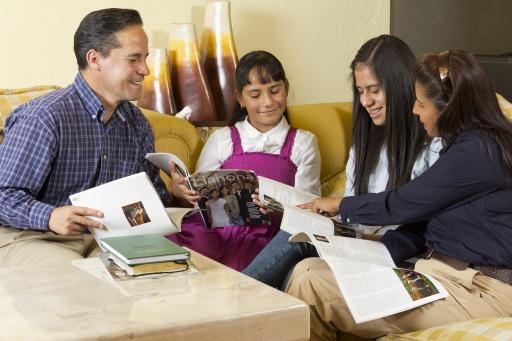 5. Study the Prophetic Word and Choose to Live It

“The Lord’s house is a house of order,” Sister Carol F. McConkie, first counselor in the Young Women general presidency, taught during the most recent general conference: “We need never be deceived about where to look for answers to our questions or uncertain about which voice to follow. … When we choose to live according to the words of the prophets, we are on the covenant path that leads to eternal perfection. …

“As we prayerfully read and study sacred prophetic word with faith in Christ, with real intent, the Holy Ghost will speak truth to our minds and hearts. May we open our ears to hear, our hearts to understand, and our minds that the mysteries of God may be unfolded to our view” (“Live according to the Words of the Prophets”).