Imagine telling your friends and family that not only have you joined a new church, you are also the only member within 1,000 miles. When Milton Soares did just that, his friends laughed, saying, “Only you? How could a church be any good if you are the only member?”

If you’re anything like me, Milton’s experience is unfathomable. I prefer the safe route, the well-traveled road. I’ve never been the first to do anything. So when I learned about Milton Soares, the first person to be baptized in northeastern Brazil, he became one of my heroes.

Growing up in the early 20th century, Milton had a thirst for adventure. Unlike me, he sought new pathways and took great risks. He left home at age 17 and helped build the first railroad between Brazil and Bolivia. Along the way he became boxing champion and learned to fly airplanes in the early days of air travel. When World War II began, he hoped to become a fighter pilot. But before he could begin training he fell in love with Irene Bandeira. After he and Irene were married, he continued his adventures as a private pilot, flying to all areas of Brazil and even surviving several crashes.

When it came to faith, however, Milton was less adventurous. He had a scientific mind and wanted tangible proof before believing. Milton decided, “If God wanted me to go to church, he would come to me and say, ‘Milton, you must be baptized in that church.’” Until that happened, Milton would get close to God by sailing his boat along the beautiful Brazilian coastline.

But like many parents, Milton and Irene wanted to raise their children with solid values, and they started looking for a church they liked. Through Irene’s perseverance, the family investigated practically every faith in the area, but nothing fit.

When Milton and Irene first met the Mormon missionaries in 1960, Milton was unimpressed. He challenged every principle they taught, believing little of what he heard. After a while, Milton told the elders not to come back, that he would never join their church. The elders agreed, as long as Milton would pray one more time. After praying, Milton felt no different and thought that would be the end of the Mormons. 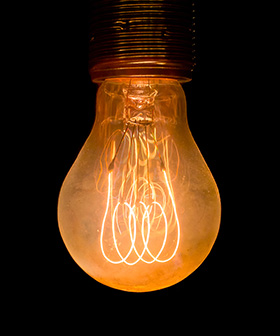 Later that night, he picked up a book by Dale Carnegie and read, “You do not need to know how electricity works to use it to your benefit. . . . Why should anyone have to understand God to have faith in Him?” Milton realized he needed to take a leap of faith—a different kind of adventure—and the Spirit testified to him that what the missionaries had been teaching was true.

The next morning he stunned the missionaries by asking when he could be baptized. Irene and their older children were baptized three weeks later.

With the enthusiasm and faith of the Soares family and other early converts, missionary work in Recife grew quickly. In the 55 years since Milton and Irene were baptized, the Church in northeastern Brazil has blossomed, and today a temple stands in the town where once there was only one member in a rented hall. 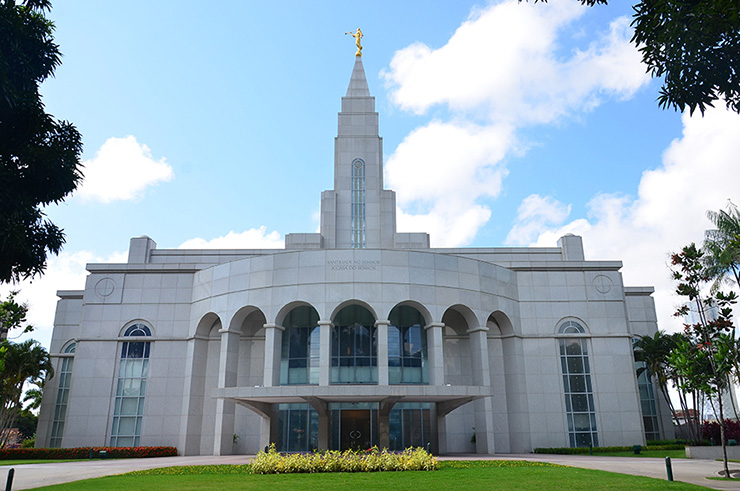 And then I realized that maybe I can be like Milton. I may never explore the Amazon or catch a 520-pound catfish like he did, but I can develop that same faith—the faith to trust God, to follow where He would lead me and do what He calls me to do. And that, truly, is the greatest adventure of all.