The reverberating dance music echoed loudly down the church hallway into the lobby where I sat with a set of scriptures open in my lap. I could hear the other youth laughing and socializing in the cultural hall, and I knew that somewhere down there the handful of young men from my small branch were catching up with old acquaintances.

I was the youngest person from my branch there and was still fairly new to Church dances. I wanted to meet other LDS youth and wanted to dance with some of the young women from my stake, but I always felt too out of place and self-conscious. So, I sat in the lobby.

This wasn’t my first dance, either. I’d been to a handful before, and some of the older young women had even asked me to dance, but that only made me more self-conscious. A hundred personal flaws would rush through my mind, and I knew that they were just being nice to the new kid. I felt that no one really wanted to dance with me.

That’s why this time I decided to stay in the lobby and leave them to enjoy themselves without worrying about me. Several times youth leaders and others from my branch tried to convince me to join the activity, but using the scriptures as a shield, I argued that I was happier studying the scriptures, idly reading about the bravery of Nephi, Captain Moroni, and the stripling warriors without putting their examples into practice. I went home that evening feeling miserable and alone.

At subsequent dances, I began to notice something when I went to the gym: as slow songs were played, most of the young women would sit down and remain seated until the next fast song. Though the more confident young men asked some girls to dance, they always seemed to pick the same two or three young women (generally from their wards). This meant that most of the girls sat through the slow songs watching from the sidelines.

I don’t remember exactly when the dance challenge first came about, but a couple of the young men from my branch decided that the young women should be able to dance to the slow songs. The challenge was simple: Ask a different young woman to dance for every slow song, and never sit out a dance.

Taking strength from the stories of Nephi, Captain Moroni, and the stripling warriors, I took the challenge to heart. For every dance after that, I did what I could to ensure that every young woman at every dance would have the chance to dance.

I started by asking any young women who were away from the center of the dance floor or who were from wards or branches that didn’t appear to have any young men there. I often had enough time to ask some girls twice, having danced with every young woman at least once.

Because of this goal, I had the opportunity to get to know dozens of incredible young women over the years, and a girl declined to dance with me on only two or three occasions.

The last youth dance I attended was held immediately after seminary graduation. I looked around the small gathering and noticed the faces of dozens of young women I’d danced with during the last three years. I felt grateful for the experiences I’d had, so I began the dance challenge again for one last time, inviting many girls to dance. Some of the young women were new, but most were now old acquaintances. 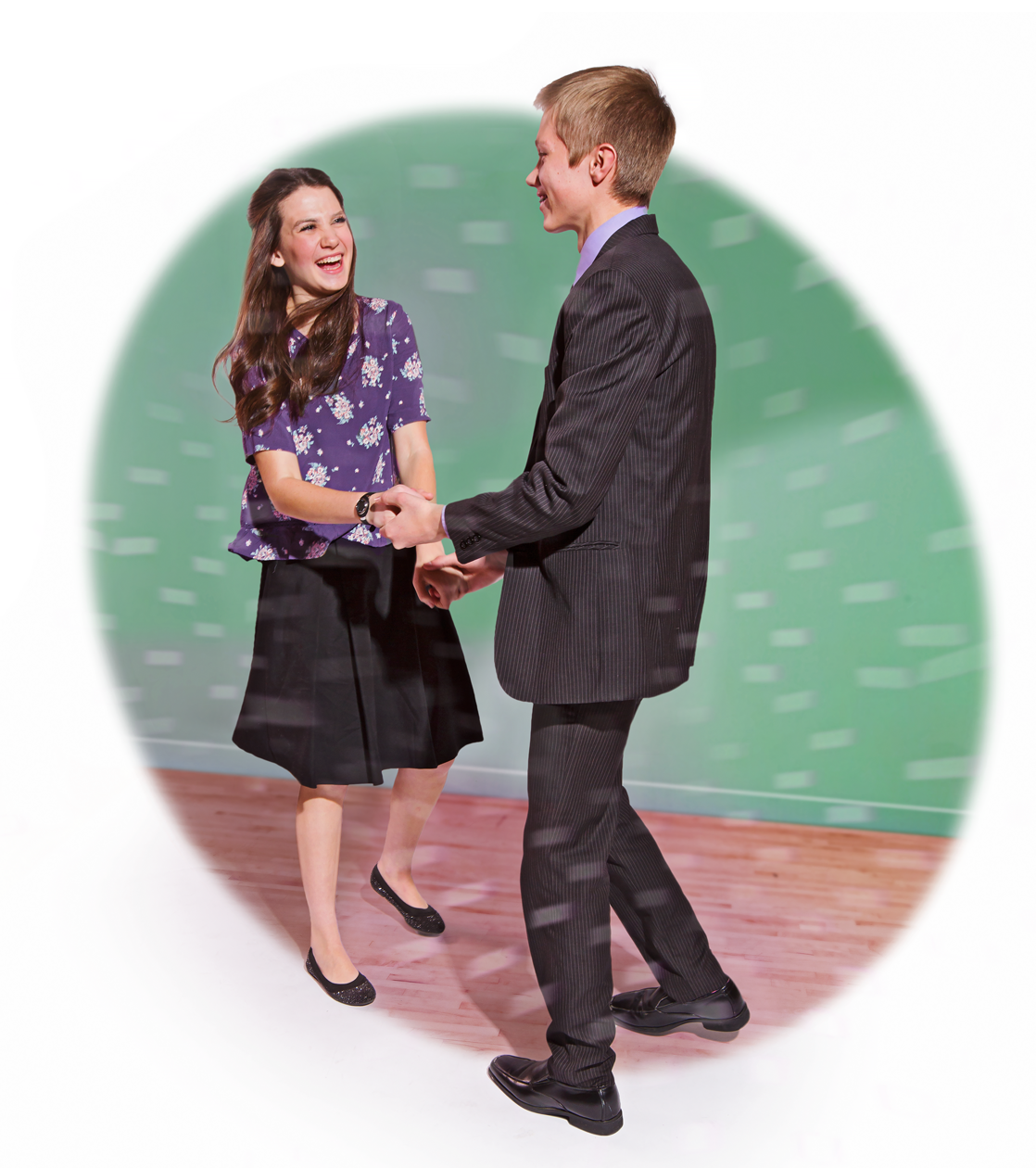 As one young woman eagerly jumped up to dance with me, I remembered the first time I’d asked her to dance three years before. I’d been very intimidated to ask her, because she was very beautiful, modest, and mature, and it seemed to me that if any young woman deserved to dance with someone better than me, then it would be her.

As we talked about our plans for college and careers during that last dance, she changed the topic very abruptly.

“I just want to tell you thank you,” she said with a sincere smile.

Caught by surprise, I croaked out a confused response: “For what?”

“When I first started coming to these dances,” she said, “no one would dance with me or the other girls from my branch. I really wanted to get to know other LDS people, but I’m shy. So I would sit in a chair and wait and wait, but none of the boys would ever ask. It was so humiliating that one time, while sitting and watching other people, I vowed that I would never come to a Church dance again.

“That was just before you asked me to dance for the first time. Because of that, I came to the next dance, where you asked me again. I kept coming to dances these past few years because I knew that even if no one else would ask me to dance, you would. So, thank you.”

I found myself at a loss for words. This amazing daughter of God, whom any young man should be honored to dance with, had experienced the same struggles I’d felt while sitting in that lobby.

I realized that all my fears hadn’t been anything to worry about and that by applying the principles of courage, faith, and consistency, I was able to bring happiness into both my life and into the lives of those around me.