In Ether 6–10, Moroni told of the Jaredites’ journey across the ocean to the promised land. He then summarized the reigns of several generations of kings, contrasting periods of righteousness with periods of wickedness and conflict. Moroni observed many similarities between the Jaredites and his own people, the Nephites. He described the cycle of pride, prosperity, wickedness, and repentance that he had seen in the two nations. He outlined the grave danger we put ourselves in when we allow pride and secret combinations to get control in our society. Both the Nephite and the Jaredite civilizations illustrate the truth that what we sow, we shall reap. Following the Lord brings happiness, while straying from His commandments brings strife and misery. 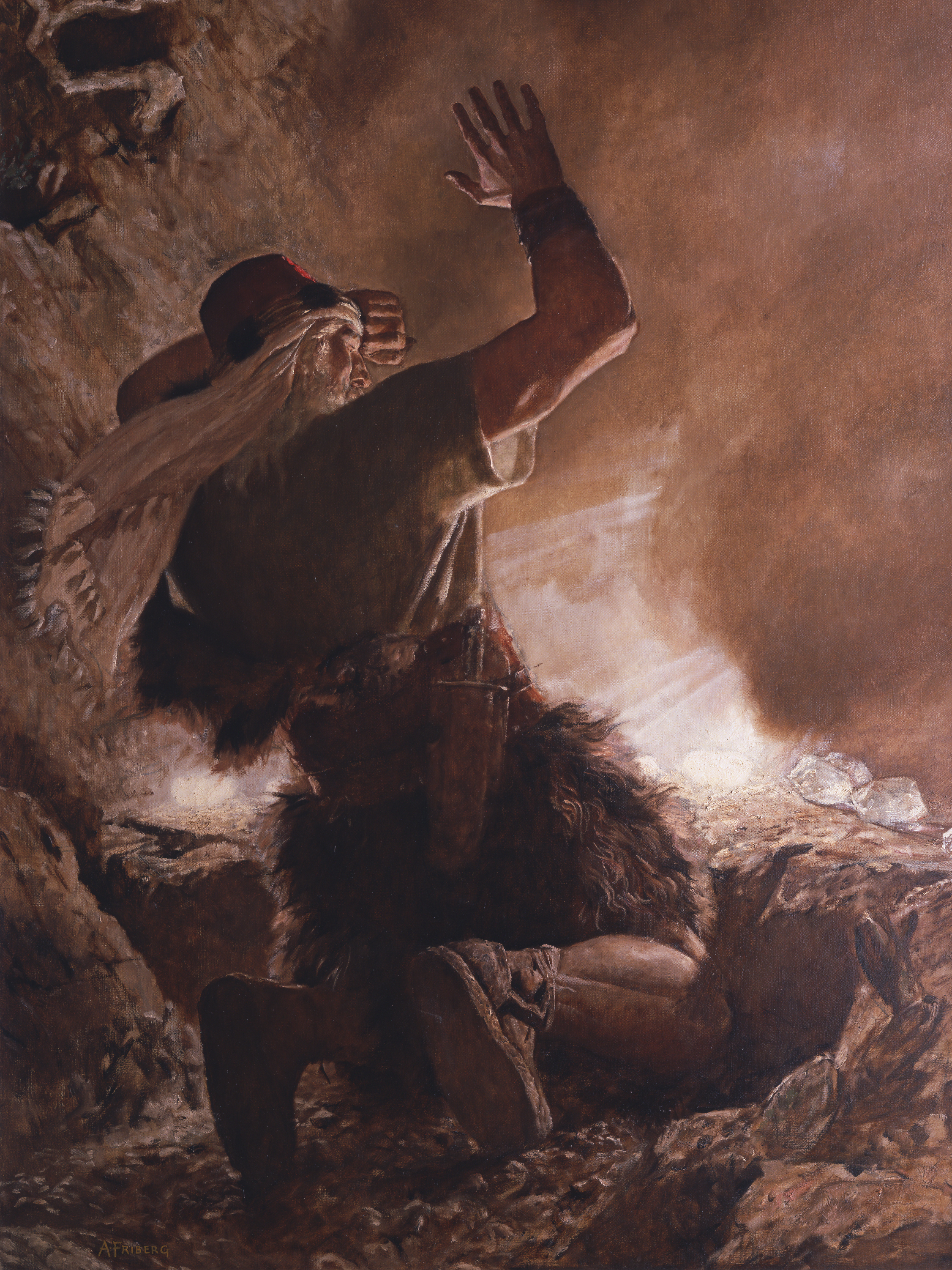 What exemplary behavior did the Jaredites show during their voyage and after their arrival that inspires your behavior?

What is the relationship between humility and receiving instruction and counsel from the Lord?

What warning did Moroni issue to the people of our day, and what are the consequences of heeding or ignoring that warning?