Place the projector as directly in line with the screen as possible, but be considerate of the speaker so it does not shine in their eyes and they will not obstruct the image. Adjustments can be made to compensate for off-center placement and tilting of the projector (detailed in “Projector Adjustment” below).

In chapels, place the projector on either a: 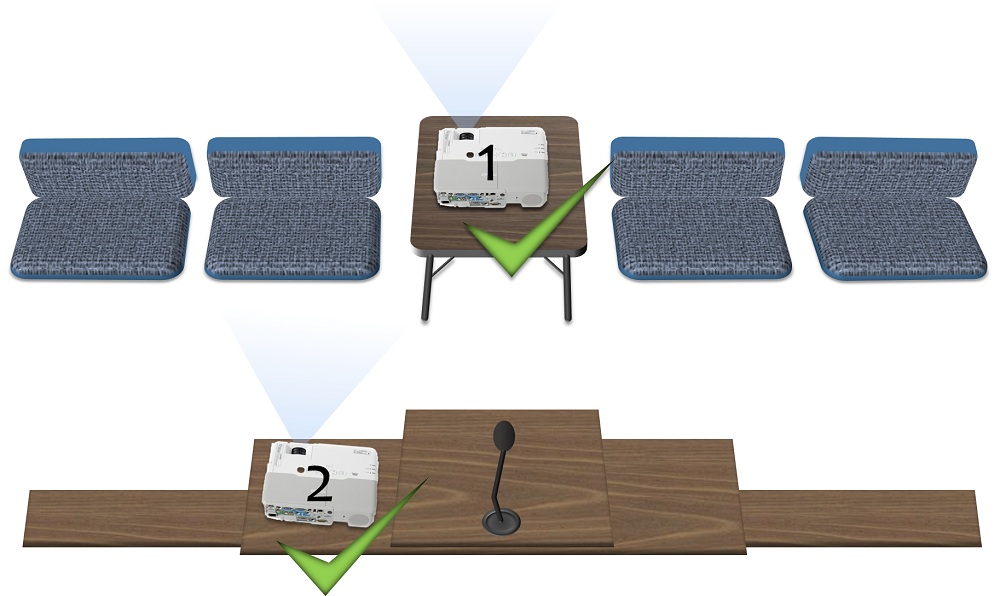 Connect the projector to the power outlet, and turn on the projector. Some power buttons must be pressed and held for a few seconds. After the projector warms up, the projector will likely show a solid-color screen with the input name in one of the corners. If you do not see anything, check that the lens cap is removed or the sliding cover is open.

When adjusting or fine-tuning the projector image, it is best to display media that is similar to what will be shown at the event.

Available inputs and their locations on a projector will vary. Identify which of the following inputs are available on your meetinghouse projector compared with the outputs on the media source (laptop, DVD player, media player, mobile device, or chapel video feed from satellite cabinet)

1. HDMI—high resolution (both video and audio)

Note: meetinghouse coaxial connections can be converted to this connection type as well.

Connect the audio output from the source to the chapel sound system via a nearby microphone jack using either the:

A media source can also be plugged into the A/V distribution system in the satellite cabinet. Projectors would then access the video via coaxial or composite outputs throughout the building.

Learn more about how to easily switch between sources (for example, laptop, satellite, and other devices) using the AVDH-1.

Connect the audio output from the source to the room sound system via a nearby microphone jack using either the:

Alternatively, portable speakers may be plugged into the audio-out portion of the projector or media source.

Note: VGA connectors and cables do not carry audio; this connector carries only video signal. Therefore, audio will need to be connected directly to the headphone jack of a laptop or computer.

Many projectors have functions to adjust for various distances and angles of projection. The most commonly available adjustments include zoom, focus, projector tilt, horizontal keystone, and vertical keystone.

The following examples may help in identifying what adjustments are needed to fill the projection screen with a clear and nondistorted image. 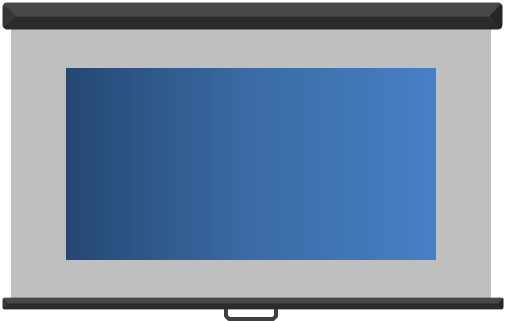 Zoom Controls are typically near the projector lens. If range of adjustment is not sufficient, move the projector farther back to enlarge or closer to shrink projection size, then fine-tune with the zoom and focus. 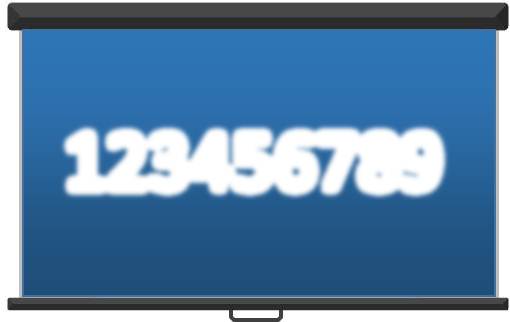 Most projectors feature a manual focus control ring (or menu controls). Simply adjust the ring right or left until the image is crisp. Look at the clarity of small text on the image when adjusting the focus.

Note: focus will need to be readjusted after any additional changes to position, zoom, or keystone are made. 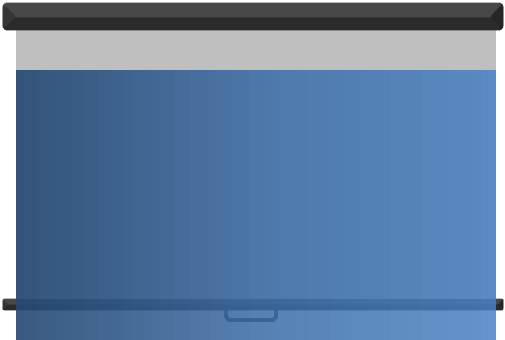 Adjust the angle of the projector by raising or lowering the front leg of the projector. If this is not sufficient, try placing a sturdy item under the leg for additional tilt. 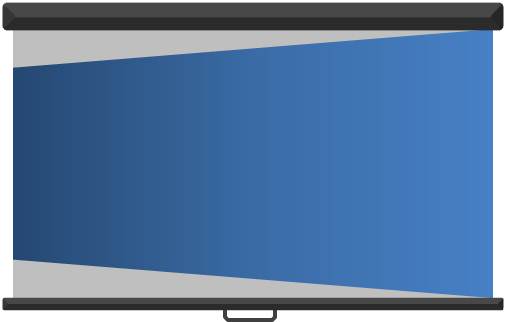 Adjusting the horizontal keystone will compensate for a high or low projector angle, widening the top or bottom to fill the screen evenly. The capability and location of these controls will vary by model and are usually found in the menu or as dedicated controls on the projector. 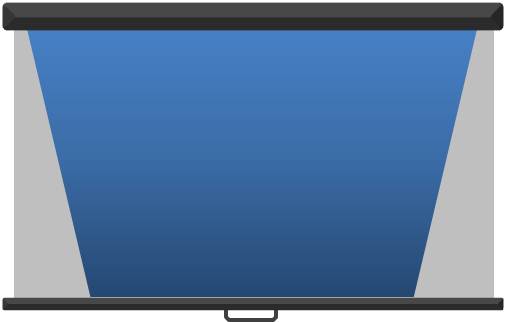 Adjusting the vertical keystone will compensate for the projector being off center from the projector screen. The capability and location of these controls will vary by model and are usually found in the menu or as dedicated controls on the projector.

After powering down the projector: