Timeline of the LDS Church and Boy Scouts of America 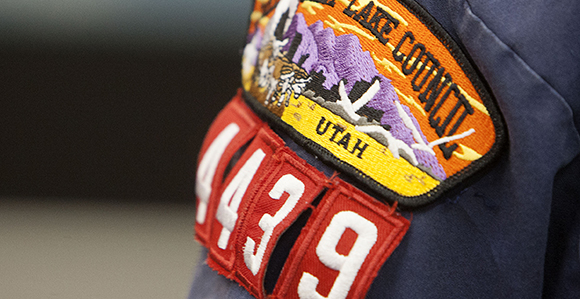 Following is a timeline of the LDS Church’s century-long relationship with the Boy Scouts of America:

1910
The Boy Scouts of America is incorporated as an organization; later that year, the first Scout unit in Utah is formed.

1913
The Church officially joins the Boy Scouts of America as its first charter organization, adopting the program as the activity arm of its Mutual Improvement Association.

1928
The Church designates Scouting as the official activity program for young men ages 12–16.

1952
The Church announces Primary will sponsor Cub Scouting, with 11-year-old Scouts a part of a Guide Patrol under the Primary’s direction.

1978
LDS leaders in Utah develop the Varsity program to eventually replace the Church’s Venturing program in 1983 and become a BSA program in 1984.

2017
The Church drops Scouting’s Varsity and Venturing programs from its Young Men program for boys ages 14 through 17, effective January 1, 2018.