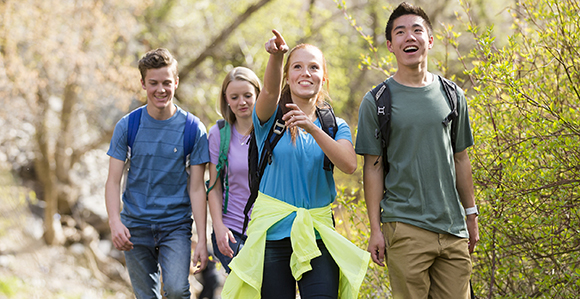 The Church’s long, prolific, and storied relationship with the Boy Scouts of America, stretching back more than a century, is coming to an end.

Effective December 31, 2019, “The Church will conclude its relationship as a chartered organization with all Scouting programs around the world,” according to statement from Mormon Newsroom, released Tuesday, May 8.

A new and developing Church activity program for children and youth will “replace all existing activity programs for girls and boys, young women and young men beginning in January 2020,” according to the statement.

“For years, Church leaders have been preparing a new initiative to teach and provide leadership and development opportunities to all children and youth, to support families, and to strengthen youth everywhere as they develop faith in our Lord and Savior, Jesus Christ,” the statement noted. “This new approach is intended to help all girls and boys, young women and young men discover their eternal identity, build character and resilience, develop life skills, and fulfill their divine roles as daughters and sons of God.

“The initiative is designed to allow local leaders, families, and even the young people themselves to customize their efforts, while providing service opportunities and activities, fostering healthy relationships, and supporting communities.”

Details about the new activity program—which, in addition to replacing Scouting, may also affect Duty to God, Personal Progress, Faith in God for Girls and Boys, and Activity Days for Girls and Boys—will be shared at childrenandyouth.ChurchofJesusChrist.org as the implementation date approaches.

The changes will be effective January 1, 2020. The Church plans to “remain a fully engaged partner in Scouting for boys and young men ages 8–13” through December 31, 2019.

The statement concludes by acknowledging the Church’s rich historical connection with Scouting:

Additional information on the Church’s decision to change its children and youth programs was included in a Frequently Asked Questions sheet also released on Tuesday:

“Over the past several years, the Church has been conducting an extensive review of all existing children and youth activities and personal development programs. As a global church with millions of children and youth, we need to address diverse needs and fortify all children and youth with gospel-centered growth and learning experiences now more than ever.

“The focus of this new approach for children and youth is to help young people strengthen faith in Heavenly Father and His Son, Jesus Christ. This approach is intended to help children and youth discover their eternal identity, build character and resilience, develop life skills, participate in outdoor activities and service opportunities, and strengthen their ability to fulfill their divine roles as daughters and sons of God.

“In the new experience, children and youth will be encouraged to focus on setting and achieving goals to develop spiritually, socially, physically, and intellectually as they seek to follow Jesus Christ. This approach is intended to reduce burdens on families, with greater flexibility to adapt to the needs of individuals and families around the world in many different circumstances.” 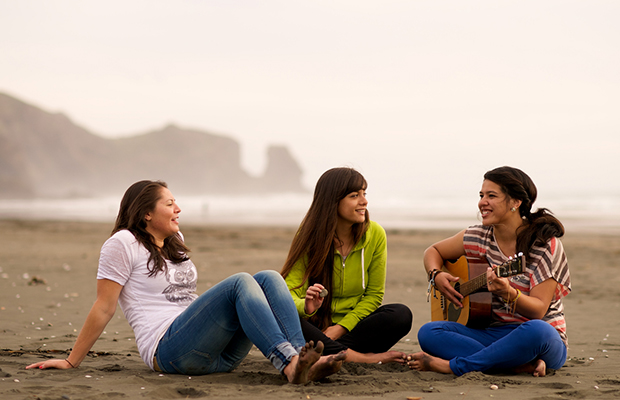 In a joint statement issued by the Church and the Boy Scouts of America, the two organizations referenced a partnership that stretched over 100 years.

“The Scouting program has benefited hundreds of thousands of Latter-day Saint boys and young men, and BSA has also been greatly benefited in the process,” the statement said. “We jointly express our gratitude to the thousands of Scout leaders and volunteers who have selflessly served over the years in Church-sponsored Scouting units, including local BSA districts and councils.”

During their shared experience, the Church has grown from a U.S.-centered institution to a worldwide organization, with a majority of its membership living outside the United States, the joint statement added.

“That trend is accelerating. The Church has increasingly felt the need to create and implement a uniform youth leadership and development program that serves its members globally. In so doing, it will be necessary for the Church to discontinue its role as a chartered partner with BSA.”

The joint statement also called for an “orderly transition” until the December 31, 2019, conclusion date: “The intention of the Church is to remain a fully engaged partner in Scouting for boys and young men ages 8–13 and encourages all youth, families, and leaders to continue their active participation and financial support.”

While the Church plans to end its partnership with Scouting after 2019, “it continues to support the goals and values reflected in the Scout Oath and Scout Law and expresses its profound desire for Scouting’s continuing and growing success in the years ahead.”

The Frequently Asked Questions also noted the Scouting Handbook has been updated and is now titled Scouting Guidelines. It is now available online and should be used during the transition period until December 31, 2019.

The announcements come almost a year after the Church announced plans to no longer participate in BSA Varsity and Venturing programs.

On May 11, 2017, the First Presidency announced plans to discontinue its Varsity and Venturing Scouting programs for young men ages 14–18 in the United States and Canada, replacing them with a new activities program. (See related story.)

That change went into effect on January 1.

Those adjustments were made to better meet the needs of young men ages 14–18 in the Church who “are not being served well by the Varsity and Venturing Scouting programs” and that are difficult to implement on a local level, according to a statement released at the time.

In place of Varsity and Venturing Scouting, wards and branches began using the Church’s new Aaronic Priesthood 14–18 activities. The simplified program, the statement noted, was designed to provide fun and meaningful activities that provide opportunities for balanced personal growth and development—while allowing youth and their adult advisers to more fully focus on priesthood-related activities. 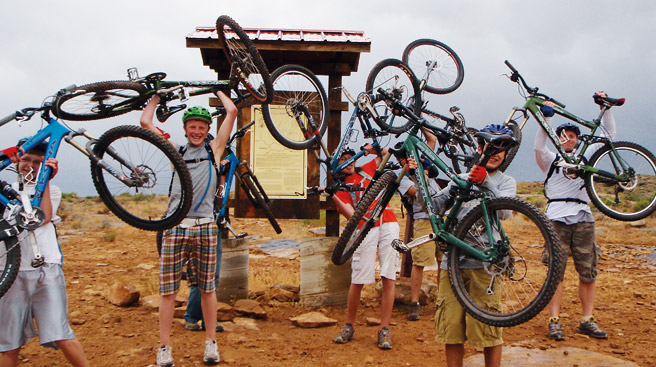 This month marks the 105th anniversary of when chief Scout executive James E. West mailed a brief letter to Church headquarters announcing the beginnings of relationship that stretched across generations.

“It gives me great pleasure as an executive of the Boy Scouts of America,” he wrote, “to welcome through you all of those who will actively take up Scout work.”

Since then, legions of Mormon men, women, and boys have, at some time over the past 105 years, donned the Scout uniform, delivered the three-fingered salute, and pledged “to do my duty to God and my country.”

For many years, the Church was the largest chartered organization of the BSA.

Several prominent Church leaders played pivotal role in the development of LDS Scouting, beginning with President Joseph F. Smith. President George Albert Smith was the first to be appointed to Scouting’s National Executive Board. He would be succeeded by President Ezra Taft Benson and, more recently, President Thomas S. Monson, who served on the board for more than four decades.