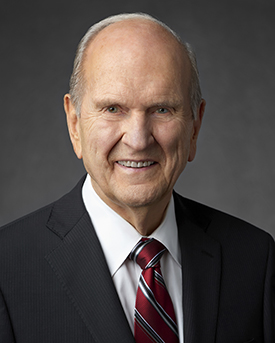 “These are our dear brothers and sisters. We feel privileged to be able to offer some small measure of help. We pray for them and know God will bless them.” —President Russell M. Nelson

President Russell M. Nelson enjoys a decades-long association with the People’s Republic of China. As a world-renowned heart surgeon, a professor, and a Church leader, he has forged many lasting friendships and developed a special connection with the Chinese people.

So with the rising concern of the respiratory illness coronavirus in China capturing headlines around the world, the Church President reached out to his friends in the Asian nation with a heartfelt inquiry: How can we help?

Chinese officials responded with a request for the Church to provide protective equipment to help stem the spread of the disease—which has reportedly claimed 132 lives. Nearly 6,000 people in the Hubei Province have been infected, with dozens more confirmed cases reported outside mainland China, prompting global interest.

In partnership with the charitable organization HOPE (Health Oriented Preventive Education), the Church announced Wednesday it will be sending a large shipment of protective gear to China.

“These are our dear brothers and sisters,” said President Nelson. “We feel privileged to be able to offer some small measure of help. We pray for them and know God will bless them.”

In all, 79 pallets of protective gear will be sent to China, according to Church officials. 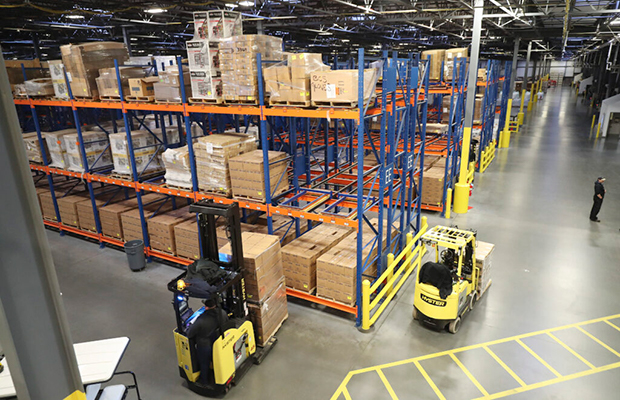 The shipment is expected to be delivered to the Children’s Medical Center in Shanghai, where there is a growing demand for the type of equipment included in the Church-sponsored shipment.

In Shanghai, Latter-day Saint volunteers hope to assist in the receipt and distribution of the supplies to those in need.

Meanwhile, the Church is working with other agencies in China to see if additional help may be given.

In 1980, he spent a month as a visiting professor at the Shandong University School of Medicine, which has become a major medical center in the country.

He arrived at the Chinese university already equipped to communicate in Mandarin—a daunting language for Westerners to learn.

While serving as the General President of the Sunday School in 1978, President Nelson was inspired by a charge issued by President Spencer W. Kimball to Church leaders to “pray for the people of China” and “start learning Mandarin” (Sheri Dew, Insights From a Prophet’s Life).

With a tutor’s assistance, he and his wife, Sister Dantzel Nelson, began studying Mandarin. Months later, at a gathering of thoracic surgeons in Boston, Dr. Nelson practiced his emerging language skills with the distinguished Chinese heart surgeon, Dr. Wu Yingkai.

A friendship quickly developed between the two colleagues. Dr. Wu visited Salt Lake City in 1979, where he delivered a lecture on surgery under acupuncture at the University of Utah medical school. A short time later, Dr. Wu invited his friend, Dr. Nelson, to be a visiting professor at the Shandong college.

“Dantzel and I didn’t learn to speak Mandarin very well,” he explained, “but we learned enough that, when I was invited to go to China as a visiting professor to teach open-heart surgery, I was in a better position to accept the invitation.”

He spent nearly a month in the city of Jinan at the Shandong medical college, lecturing and conducting operative clinics on cardiovascular surgery. The associations and friendships he built during his professional labors there only added to his growing love for the people of China and his concern for their well-being.

In 1984, Dr. Nelson was called to the Quorum of the Twelve Apostles—but his connection to China was only beginning. Shortly after his calling, he returned to China to fulfill a preexisting commitment both at Shandong University and at two other medical schools. 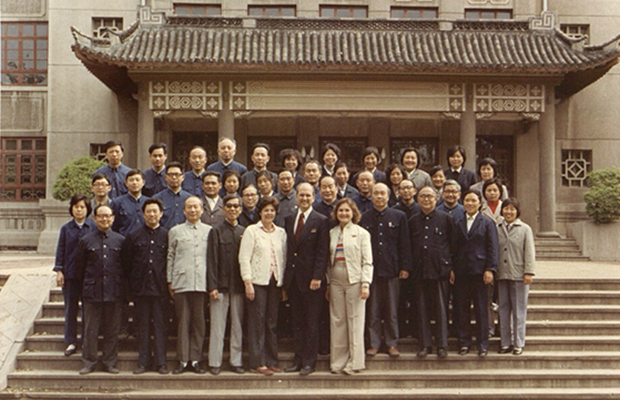 Dr. Russell M. Nelson’s team gathers with medical professionals outside the Shandong medical college in Jinan, China, in September of 1980. Photo courtesy of the Nelson family.

Fang would live almost five more years, and in 1986, when President Nelson visited again as a Church leader, Fang’s family performed a miniature opera for him, to the delight of President Nelson and Chinese media. 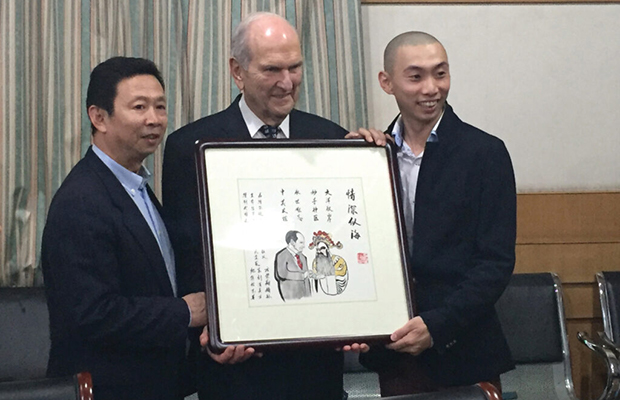 President Russell M. Nelson is honored by the son and grandson of Fang Rongxiang, the Chinese opera star whose life he saved as a heart surgeon in October 2015.

President Nelson’s tender relationship with the Chinese people has endured throughout his ongoing apostolic ministry.

In October 2015, President Nelson and his wife, Sister Wendy Nelson, returned to the bustling city of Jinan. The Nelsons were greeted by more than 100 people and showered with gifts.

Elder Gerrit W. Gong, then of the Presidency of the Seventy, was with the Nelsons for the 2015 Jinan visit. He witnessed President Nelson’s lasting influence in the city.

“It was the most moving tribute for a wonderful portrait of service to the Chinese people . . . that started all those years ago,” he said.

Following his 2015 visit, President Nelson told the Church News it was thrilling to be back among people he had come to love.

“The Chinese people value those long-term relationships,” President Nelson said, “and I’m really pleased that I’m regarded here as one of their old friends.”

Serving the people in China, he added, was part of his personal covenant to the Lord to care for others.

“It’s very significant, personally,” he said at the time. “And who knows? The story isn’t over yet. We don’t know what the future will be.” 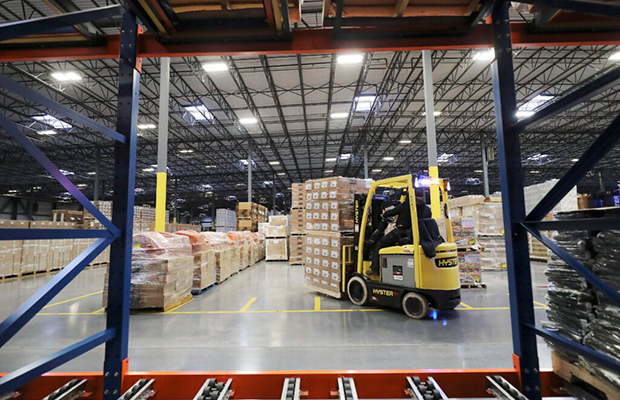 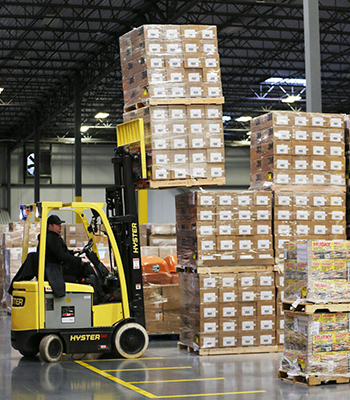 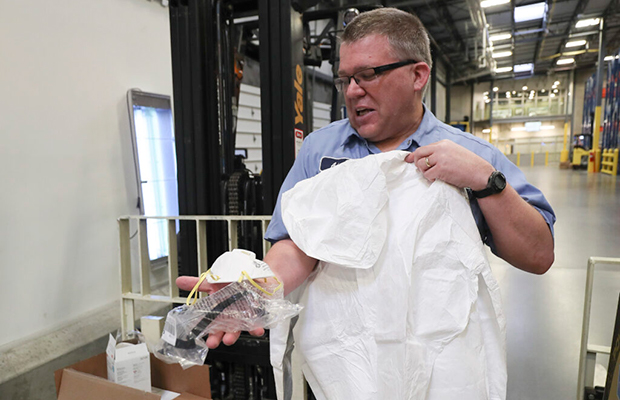