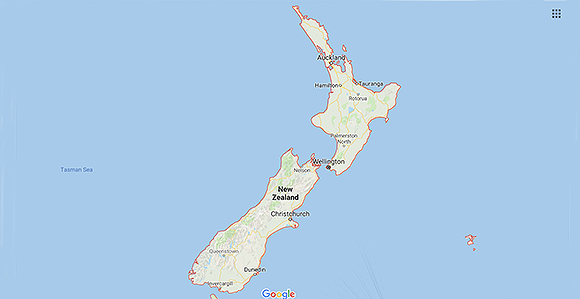 The Pacific Area Presidency of The Church of Jesus Christ of Latter-day Saints issued a statement Friday responding to Thursday’s mass shootings in mosques in Christchurch, New Zealand.

“We are deeply saddened by the tragic loss of so many lives as a result of yesterday’s senseless attacks in two mosques in Christchurch, New Zealand,” the statement said. “Our prayers are with the families of the deceased, the injured, and all others impacted by this tragedy. We also pray for all New Zealanders and our Muslim brothers and sisters throughout the world.”

The statement was attributed to the area president, Elder O. Vincent Haleck of Samoa, and his counselors, Elder Ian S. Ardern of New Zealand and Elder K. Brett Nattress of the United States.