In an effort to minimize community spread of COVID-19, Church leaders have announced additional adjustments relating to temple worship.

These policies are effective immediately and will continue until further notice, according to a statement released by Church leaders on March 18. “The Church will continue to monitor conditions around the world and make further adjustments as necessary.”

As the Church continues to take precautionary measures against the spread of COVID-19, the list of temple closures on Newsroom is frequently being updated.

As of Wednesday evening, March 18, the following 44 temples are temporarily closed: 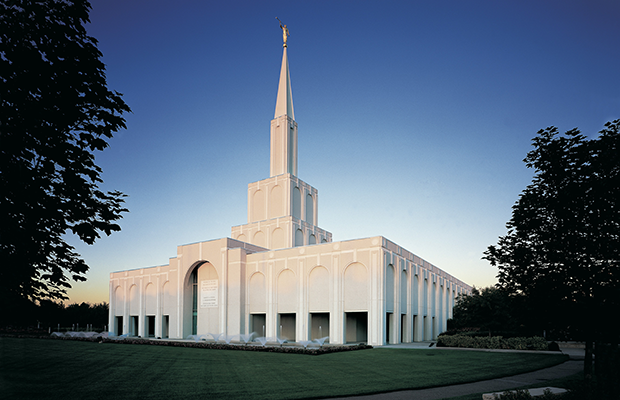 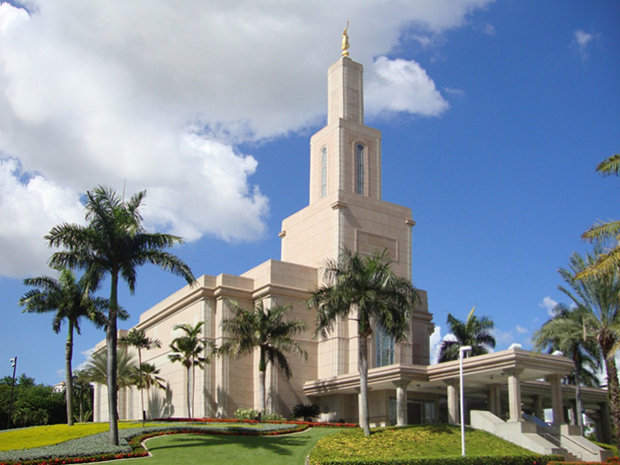 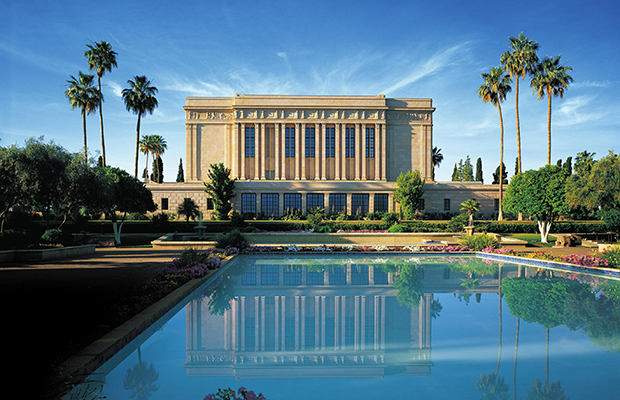 On Friday, March 13, the First Presidency and Quorum of the Twelve Apostles announced temporary adjustments to temple work in a letter to all Church members.

According to the letter, the following was effective March 16:

As a follow-up to the March 13 letter regarding temple worship, the Church released frequently asked questions on March 16 further explaining temporary temple adjustments. 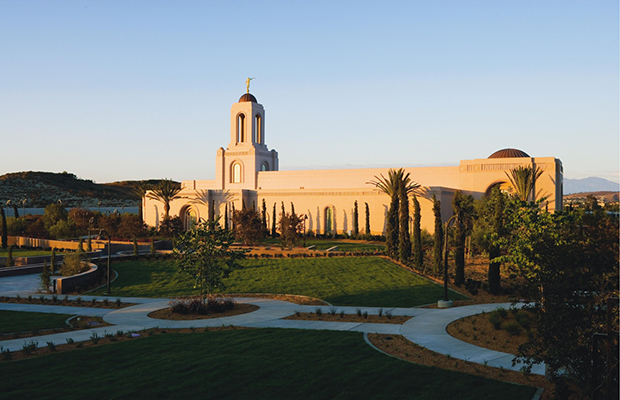