Changes to General Conference, Missionary Work, Stake Conferences Announced by the Church in Response to Coronavirus 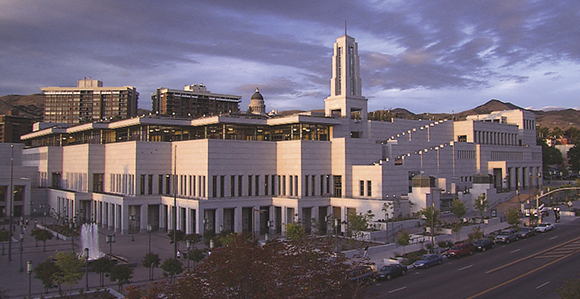 Exterior of the Conference Center in Salt Lake City in the evening.

“We are deeply concerned about the global spreading of illness caused by COVID-19. We have counseled with worldwide governmental, ecclesiastical, and medical leaders and have prayerfully considered the current circumstances. We want to be good global citizens and do what we can to control this contagious illness." —First Presidency and Quorum of the Twelve Apostles

In response to growing global concerns regarding the spread of COVID-19, the First Presidency of The Church of Jesus Christ of Latter-day Saints announced major changes Wednesday to the April 2020 general conference, other large Latter-day Saint gatherings, and missionary work and training.

In three letters addressed to all Church members, the First Presidency and Quorum of the Twelve Apostles announced:

“We are deeply concerned about the global spreading of illness caused by COVID-19,” the senior Church leaders wrote. “We have counseled with worldwide governmental, ecclesiastical, and medical leaders and have prayerfully considered the current circumstances. We want to be good global citizens and do what we can to control this contagious illness. We are most grateful for the many who are working tirelessly to address this health hazard. We pray for them and for all who may be suffering.”

To help control this problem, Church leaders “feel it wise to limit attendance at the upcoming April 2020 general conference.”

The Church will conduct all five sessions of the conference at the Conference Center. General Authorities, General Officers and their spouses, musicians, choirs, technicians, and others will participate as assigned. “But proceedings of the conference will be distributed throughout the world via technology only.”

“We live in a remarkable age,” according to the letters. “The Lord has blessed us with the technology and capacity to participate in and receive messages from Church leaders in all parts of the world. This special conference will commemorate the bicentennial of the First Vision and the Restoration of the Gospel of Jesus Christ in these latter days.” 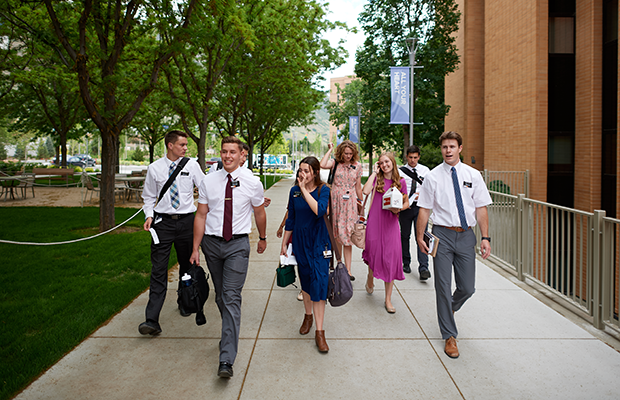 Church leaders wrote in the letter that they believe the “temporary virtual training program will help to prepare missionaries for the field while minimizing risks related to communicable disease.

“Each missionary will receive specific information regarding the length of training, schedules, and other logistics as his or her starting date approaches. Once missionaries complete their online training, they will travel directly to their mission assignments.”

“We love our missionaries and their families and are grateful for their willingness to serve the Lord. We hope they will take advantage of this unique training experience to prepare for a wonderful period of Christlike service.”

In recent years, missionary work in Hong Kong was affected by the SARS outbreak in 2003. And following an outbreak of Ebola in Liberia, missionaries were moved out of the West African nation in August 2014. Young missionaries returned in September 2015. Elder David A. Bednar and his wife, Sister Susan Bednar, traveled to Liberia in November that year. Missionary work was also disrupted in Madagascar following an outbreak of the plague in October 2017. 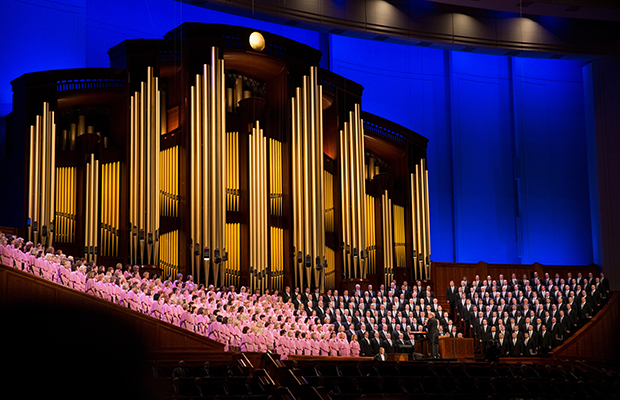 The Tabernacle Choir at Temple Square sings for the April 2013 general conference.