Elder Marcus B. Nash was sustained as a General Authority Seventy of The Church of Jesus Christ of Latter-day Saints on April 1, 2006. At the time of his call, he had been serving as a member of the Fifth Quorum of the Seventy in the North America Northwest Area. He has served as President of the South America West and South America Northwest Areas and as assistant in the North America Northeast and North America Southeast Areas. He has also served as an Assistant Executive Director in the Church History and Correlation Departments, Executive Director of the Correlation Department, and as a member of the Boundary and Leadership Change Committee. He is currently serving as President of the Africa West Area.

Marcus Bell Nash was born in Seattle, Washington, on March 26, 1957. He married Shelley Hatch in May 1979. They are the parents of five children.

By Faith All Things Are FulfilledOctober 2012 General Conference

All General Conference talks by Marcus B. Nash 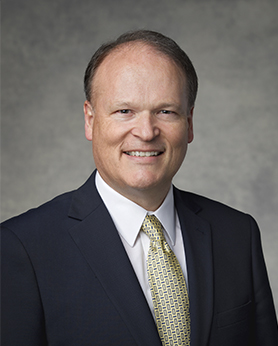