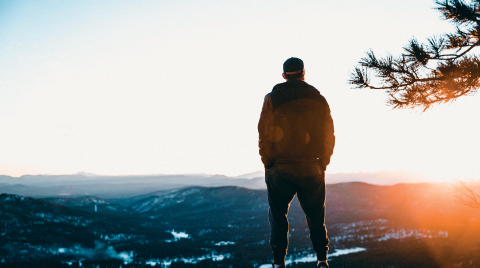 In the video below, you’ll meet Clark, a young man with a bright future who suddenly had to deal with the death of both parents. Losing parents at any age is never easy. Clark learned to turn to his Father in Heaven for guidance.

The first thing we have to expect is that no plan works perfectly. We need backup plans, and we need to start by trying to discover what God’s plan is for us. Let’s look at the brother of Jared as an example of a man who had great faith, the ability to make plans within his own abilities, and the willingness to trust that the Lord would do what was necessary to help him accomplish those plans. (See Ether 2–3.) 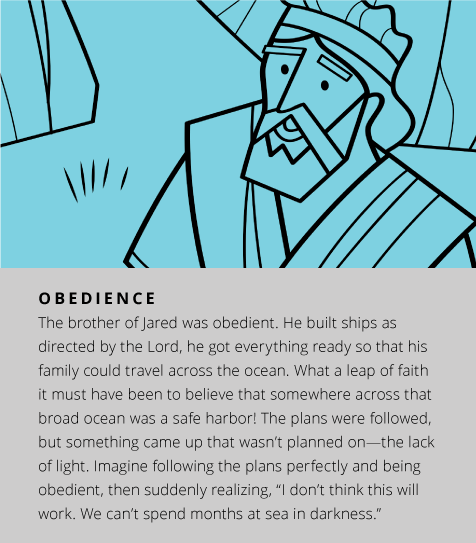 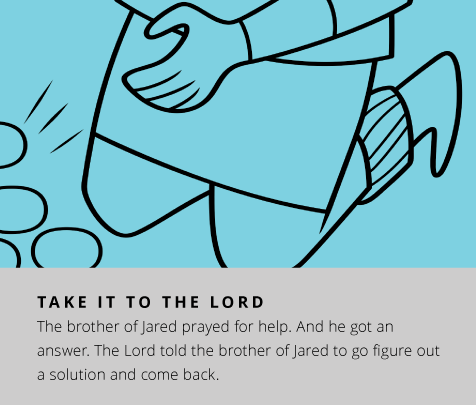 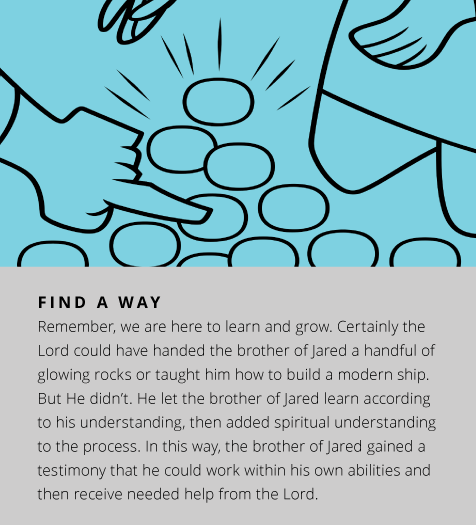 Clark relied on the Lord to strengthen him and to confirm to him that his plans were right. He worked things out in his mind, made plans, went to work, and asked the Lord to bless his efforts. When you’ve done all you can and things are still just not working out, pray that the Lord will give you the strength to endure the process of changing your plans and finding an alternate plan. Often plan B ends up working out even better.