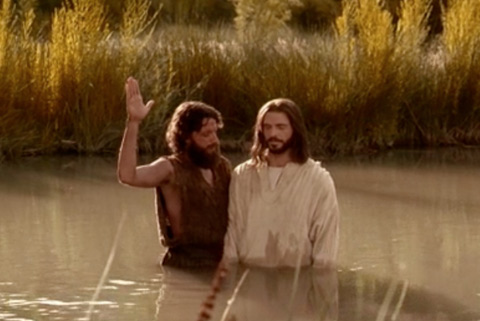 Prophets and apostles bear witness that Jesus is the Christ and that as Latter-day Saints, it is our duty to learn of Him, follow Him, and keep His commandments. Our testimony, like that of Joseph Smith, is that He lives (see D&C 76:22). Every Latter-day Saint should be a devout disciple of the Son of God.

“[Jesus Christ] is the center of all that we do, all that we hope to be,” Elder M. Russell Ballard of the Quorum of the Twelve Apostles says. “All of our dreams and future aspirations are centered in our belief in Jesus Christ and our willingness to know what His teachings are and to strive to keep His commandments.”

What the Church Really Is 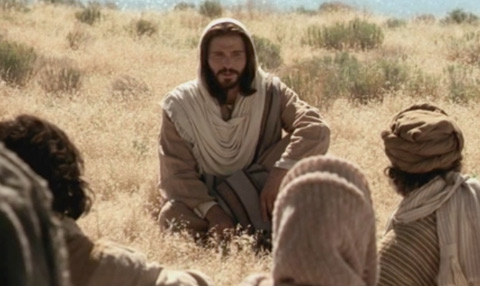 He adds, “Let me explain to you what The Church of Jesus Christ of Latter-day Saints really is. We will begin with those common bases that … all Christians accept—that Jesus is the Christ, that He is the Son of God, He is our Savior, He is our Redeemer, and we love Him. But there has now been additional information, additional scripture, additional guidance, that has been given to us through the Restoration.”

Elder Ballard explains that the gospel as the Savior established it in His day was eventually lost, but that it has been restored in these latter days and is found in The Church of Jesus Christ of Latter-day Saints. Even the name of the Church reveals the Christian core of its values and members.

“The name the Savior has given to His Church tells us exactly who we are and what we believe. We believe that Jesus Christ is the Savior and the Redeemer of the world. He atoned for all who would repent of their sins, and He broke the bands of death and provided the resurrection from the dead. We follow Jesus Christ.”

As Latter-day Saints, “We must be willing to let others know whom we follow and to whose Church we belong: the Church of Jesus Christ. We certainly want to do this in the spirit of love and testimony. We want to follow the Savior by simply and clearly, yet humbly, declaring that we are members of His Church.”

Devout Disciples of the Son of God

Elder Jeffrey R. Holland of the Quorum of the Twelve Apostles declares that the doctrines of The Church of Jesus Christ of Latter-day Saints are the same as the beliefs of the early Christian Saints who were eyewitnesses of Christ.

“To anyone within the sound of my voice who has wondered regarding our Christianity,” he says, “I bear this witness. I testify that Jesus Christ is the literal, living Son of our literal, living God. This Jesus is our Savior and Redeemer who, under the guidance of the Father, was the Creator of heaven and earth and all things that in them are. I bear witness that He was born of a virgin mother, that in His lifetime He performed mighty miracles observed by legions of His disciples and by His enemies as well.

Christ Is the Savior 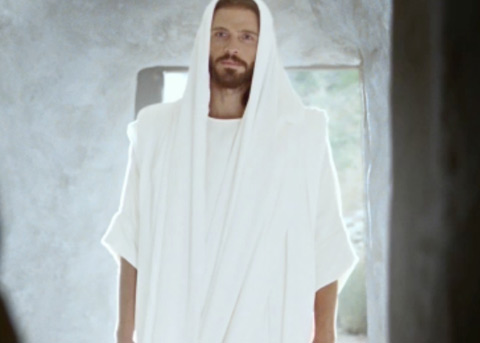 “I testify that He had power over death because He was divine but that He willingly subjected Himself to death for our sake because for a period of time He was also mortal. I declare that in His willing submission to death He took upon Himself the sins of the world, paying an infinite price for every sorrow and sickness, every heartache and unhappiness from Adam to the end of the world. In doing so He conquered both the grave physically and hell spiritually and set the human family free.

“I bear witness that He was literally resurrected from the tomb and, after ascending to His Father to complete the process of that Resurrection, He appeared, repeatedly, to hundreds of disciples in the Old World and in the New. I know He is the Holy One of Israel, the Messiah who will one day come again in final glory, to reign on earth as Lord of lords and King of kings. I know that there is no other name given under heaven whereby a man can be saved and that only by relying wholly upon His merits, mercy, and everlasting grace can we gain eternal life.”

“The Importance of a Name,” Elder Ballard, October 2011 general conference

“The Only True God and Jesus Christ Whom He Hath Sent,” Elder Holland, October 2007 general conference