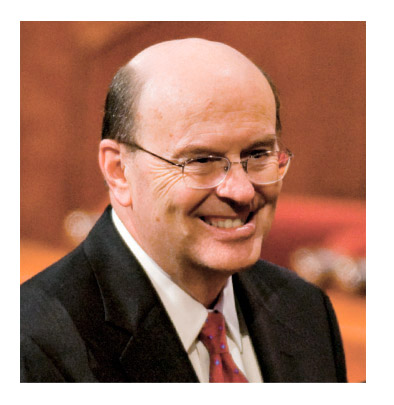 Elder Quentin L. Cook is known for his willingness to learn from others and for his lifetime of selfless service.

It was fire drill day at an elementary school in Logan, Utah. Fire drill captain Joe Cook, a stalwart sixth-grade student leader, was determined to post a good time. He was pleased when, at the ringing of the alarm, students rapidly evacuated the building. Then, just as a record-breaking time seemed likely, Joe heard the announcement: “Someone is still in the building. The building is not clear.”

As the clock ticked on, Joe finally saw his first-grade brother, Quentin, walk out of the building.

Fuming, Joe barked, “What on earth were you doing?”

Quentin held up a pair of large, worn boots and said, “Joe, you know that [and he mentioned a friend’s name] sometimes has to wear hand-me-down shoes that are too big for him. When the fire drill rang, he took off running and ran right out of these. He didn’t want to ruin the drill, so he left them and ran outside barefoot. I went back to get his boots for him because I didn’t want his feet to be cold in the snow.” 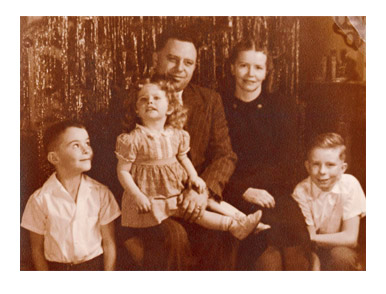 Young Quentin L. Cook with his parents, his older brother, Joe, and his younger sister, Susan. He is very close to his family.

Such a story reveals the compassion Elder Quentin L. Cook has felt in his heart from his youth to the present day, a compassion based on the principles taught by the Savior.

Quentin Cook was born on September 8, 1940, in Logan, Utah, to J. Vernon and Bernice Kimball Cook. He learned from his father how to set and achieve goals and how to incorporate into his own personality attributes he admired in other people. From his mother he learned to trust in the Lord. 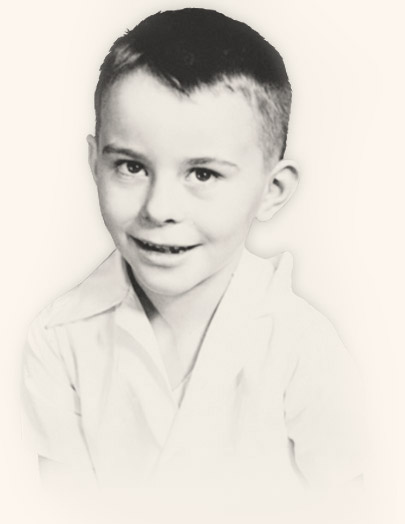 As a boy, Quentin was known for being a compassionate and caring child, often thinking of others above himself.

A significant experience in Quentin’s life occurred when he was 15 years old. His brother, Joe, wanted to serve a mission, but his father—a good man who had lost interest in Church activity—felt Joe should instead attend medical school. Joe and Quentin respected their father highly, so they found a quiet place to talk together and consider his counsel.

They decided the decision came down to this: If the Church is just another good institution, Joe could help people better by going to medical school. However, if the Savior truly lived, if Joseph Smith truly was a prophet, if the Church he organized under God’s direction truly is the Church of Jesus Christ, if the Book of Mormon is true, then Joe’s obligation was clear. The next morning Joe approached his father with that reasoning and bore his testimony. He left for his mission soon after, with his father’s support and his mother’s blessing.

Quentin had always had a testimony of the Savior. However, Joseph Smith, the Church, the Book of Mormon—these were another matter to a 15-year-old. He believed, but he had yet to receive a spiritual witness that confirmed their certain reality.

After he and Joe parted that night, Quentin went to his room, knelt in prayer, and asked for the same witness his brother had, a witness he desired with all his heart. And it came in a way so powerful that any doubts he had were swept away forever. 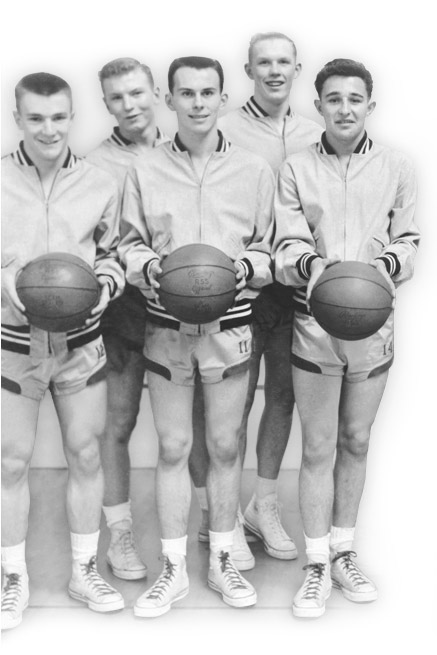 After high school he attended Utah State University, where he was elected to a student-body office. He paused his studies from 1960 to 1962 to serve in the British Mission. One of his mission companions was Elder Jeffrey R. Holland.

Another of the great influences in his life has been his wife, Mary. “It would be hard to find anybody in the whole world who is as good and righteous and bright as she is,” her husband says. “She has a wonderful sense of humor.” During their schooling, the two had numerous opportunities to work together. In junior high he was elected student-body president, and she was elected student-body vice president. They were in debate together. And as senior-class president in high school, he worked with her as a student-body officer. Elder and Sister Cook were married in the Logan Utah Temple on November 30, 1962. 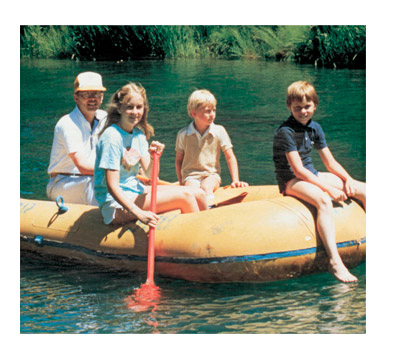 The Cook children enjoy time with their father. As parents, Elder and Sister Cook have been careful to cultivate close relationships with each of their children.

Close as a Family

After he graduated from Utah State University in 1963 with a degree in political science, Quentin and Mary moved to California, where he earned his Juris Doctor degree from Stanford University in 1966. Elder Cook then joined a law firm in the San Francisco Bay Area. He was called to serve as a bishop, then as a counselor in the stake presidency, and later as stake president.

Raising their three children with his wife, Elder Cook was careful to develop a close relationship with each one in spite of the demands of work and Church callings.

The Cooks’ second son, Joe, recalls that his father was uneasy about Joe’s driving back to San Francisco after finishing his first-semester exams at Brigham Young University. It would be late December, the roads might be snowbound, and he would be tired. At the end of the semester Joe answered a knock on the door of his dormitory to see Elder Cook standing there. He had flown from the Bay Area to be his son’s driving companion for the trip home. 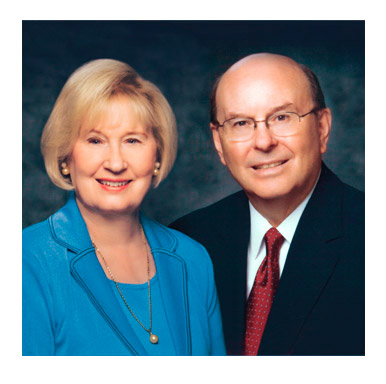 Elder Cook and his wife, Mary Gaddie Cook, still enjoy a friendship that began when they worked together as student body officers in junior high school. Married in 1962, as husband and wife they continually strengthen each other.

During three decades in California, Elder Cook moved from one responsible position to another, both in his career and in the Church. He moved from associate to partner to managing partner in his law firm and then was hired as president and CEO of a health-care system, which subsequently merged with another health-care organization, where he became vice chairman.

As a General Authority, Elder Cook served in the Philippines/Micronesia Area Presidency and as President of the Pacific Islands and the North America Northwest Areas of the Church. His love for the faithful Saints around the world continued to grow following his calling as an Apostle in October 2007.

Elder Cook’s willingness to learn from others and his lifetime of selfless service enable him to offer the Lord his heart and a willing mind.

“I have revered, sustained, and honored all of those who have been Apostles,” he says. “Their influence on me has been profound. I don’t know what my contribution will be, but I do know that Jesus Christ is the Savior, that God is our Father in Heaven, that Joseph Smith is the prophet of this dispensation, and that we have a prophet today. That knowledge is the center of my life.”