President Russell M. Nelson shares his testimony of the reality of Jesus Christ and the power of His Atonement. 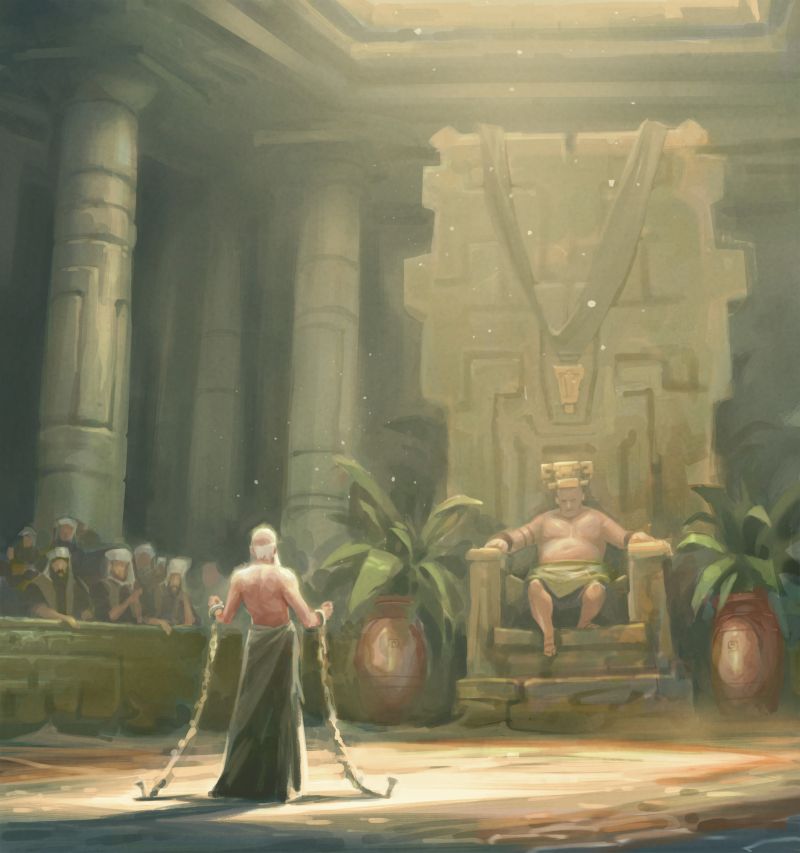 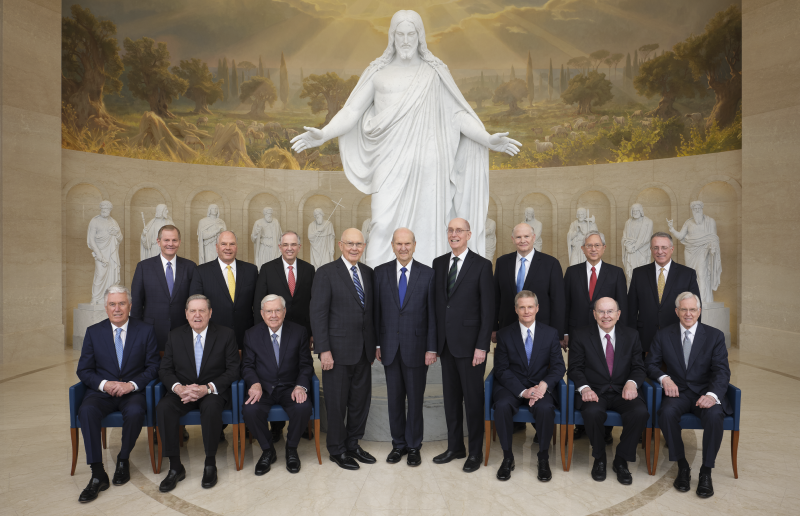 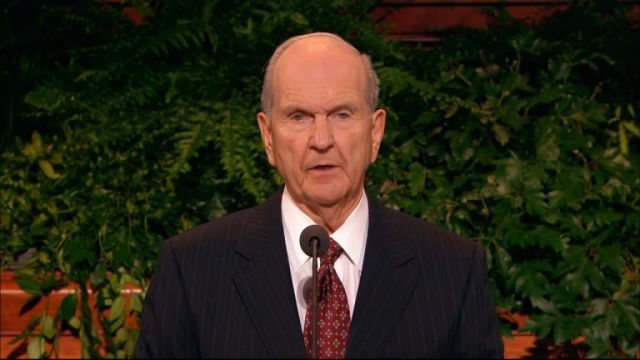