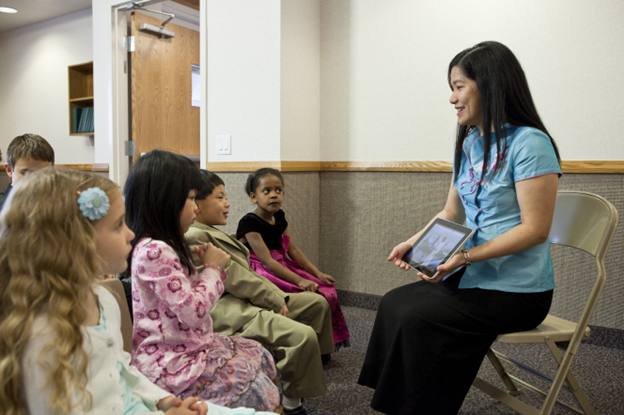 Chapel audio can often be routed to peripheral rooms, such as the cultural hall, Primary room, and Relief Society room.

Meetinghouses with large multipurpose or cultural hall areas may be equipped with separate sound systems and controls for these rooms. Control types will vary depending on your area and building. 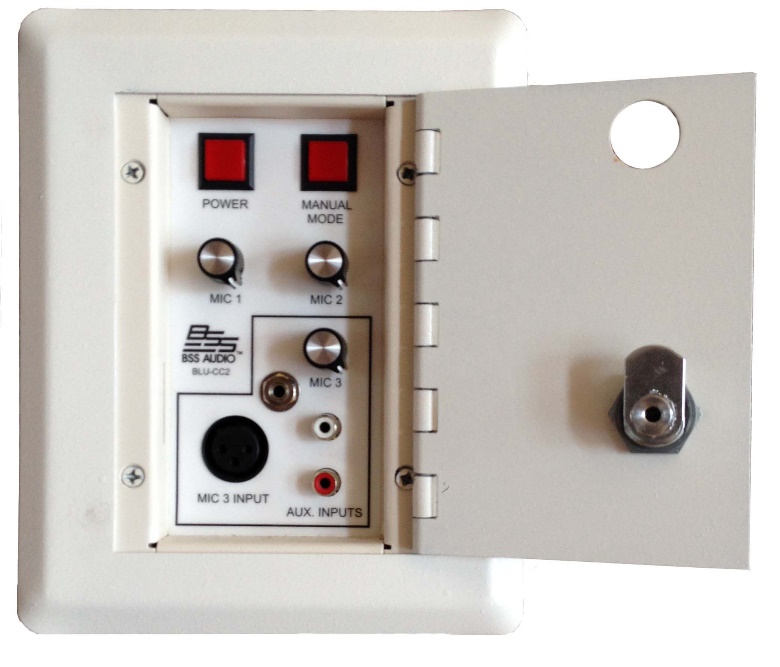 Manual mode overrides the preset levels and allows the microphone levels to be adjusted using the volume controls.

Example: Using the Relief Society and Primary Room Systems, US and Canada 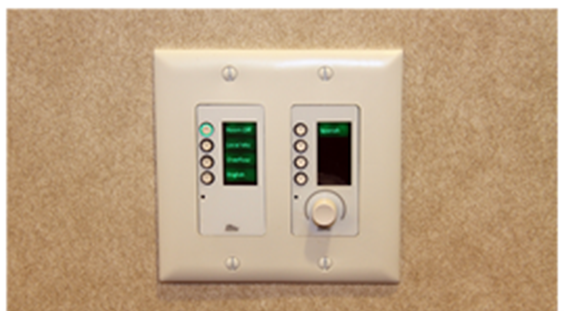 Note: Children should be taught to not blow into the microphone or otherwise abuse it. To discourage theft and abuse, remove microphones from the pulpit and secure them in the library after each use.