“From what I have seen, the Lord knows the end from the beginning, and He puts people and technology and solutions in place well before they are needed.” —Brig Taylor, BYU–Pathway field support director

In times of crises, it’s important for an individual’s social and spiritual health to be able to move forward with consistency and stability despite disruptions of whatever is going on, said Clark Gilbert, president of BYU–Pathway Worldwide.

That’s why—in response to the coronavirus pandemic—all PathwayConnect in-person gatherings will switch this week to being hosted virtually, Gilbert announced.

It is “important for us to provide some of that stability through the ongoing student development of our PathwayConnect program. It is providential that we have been prepared for this type of situation for a long time,” he said in a Church News interview.

“At a minimum, we can keep running uninterrupted all over the world,” he said. “We can keep learning and working right through this crisis.”

As of Wednesday, March 18, all BYU–Pathway Worldwide PathwayConnect students who have sufficient internet bandwidth will be meeting online for their weekly cohort gatherings—a fact that Brian Ashton, BYU–Pathway vice president of field operations, said is possible only because of the guiding hand of the Lord.

Additionally, as developments regarding the Church and its entities’ responses to the coronavirus pandemic have evolved over the last several weeks, BYU–Pathway has been able to share some of its best practices and guidelines for virtual classroom gatherings with other Church educational entities, like seminary and institute programs and the Missionary Department, which have also made the temporary move to continuing classes online.

When BYU–Pathway Worldwide received approval from the First Presidency and the Church Board of Education to integrate virtual gatherings as part of their regular curriculum worldwide, there wasn’t an expectation that the entire worldwide program would ever have to shift to hosting their weekly cohort gatherings solely online.

Even a year ago, when BYU–Pathway announced that their programs were available entirely online thanks to their new virtual gatherings—made available through a combination of technologies, including Zoom classrooms—only about one-third of PathwayConnect students were participating in online cohort gatherings. For the most part, the in-person gatherings have remained the preferred method for creating a weekly classroom environment for bringing students together, explained Gilbert.

But that was before the coronavirus pandemic canceled the majority of group gatherings around the world seemingly overnight.

With terms like social distancing, self-quarantine, and isolation circulating as proactive measures to curb the spread of the COVID-19 virus, BYU–Pathway, like many Church entities, is taking precautions to limit group gatherings by moving the entirety of their programs and gatherings online until the concerns and risks associated with the virus dissipate.

“Our curriculum has always been online,” Ashton said. “But we’ve had to take the gatherings online too.”

Starting this week, nearly 700 groups that were previously gathering in person each week will now switch to virtual gatherings. But the best part, Ashton explained, is that the transition of their back-end systems took no more than a couple of hours to make—thanks to nearly four years of preparation, that is.

For Ashton, looking back at the development of the virtual gatherings for PathwayConnect over the last several years is “one of those faith-promoting experiences that shows how the Lord prepared BYU–Pathway for the coronavirus.” 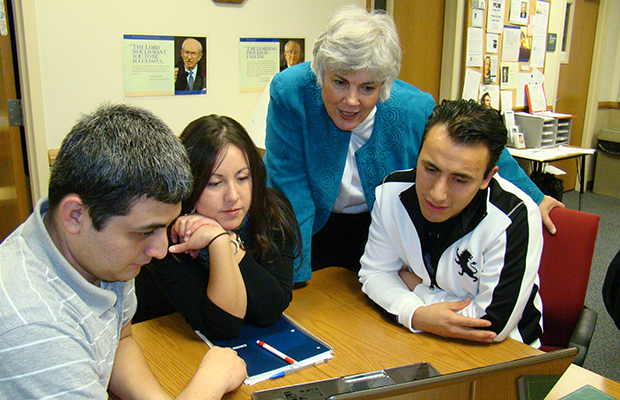 When BYU–Pathway’s IT team began working on integrating a virtual classroom gathering aspect into the curriculum through a pilot program in Russia several years ago, it was initially assumed the virtual aspect would be a subset of the overall PathwayConnect program, Ashton explained. In-person gatherings were meant to be the default offering, with virtual gatherings available as a secondary option where needed.

But when Troy Martin, BYU–Pathway’s chief information officer, and his team actually began building the system out, they decided to build it in such a way that the whole PathwayConnect system could switch to virtual overnight if needed. With all the additional programming such a move required, it wasn’t a choice the team would normally have made, Martin said. “But it just felt right.”

“From what I have seen, the Lord knows the end from the beginning, and He puts people and technology and solutions in place well before they are needed,” said Brig Taylor, BYU–Pathway’s field support director. “If we didn’t start this in 2014 and if we didn’t get the approval last year to gather virtually, we would not be able to continue gathering in many areas around the world now. So the Lord has put together the right people who are receiving the right revelation, and I feel like we have been instruments in His hands, even though we don’t know what’s coming down the road. We have been instruments to solve problems so that we were ready when we had to make the switch.” 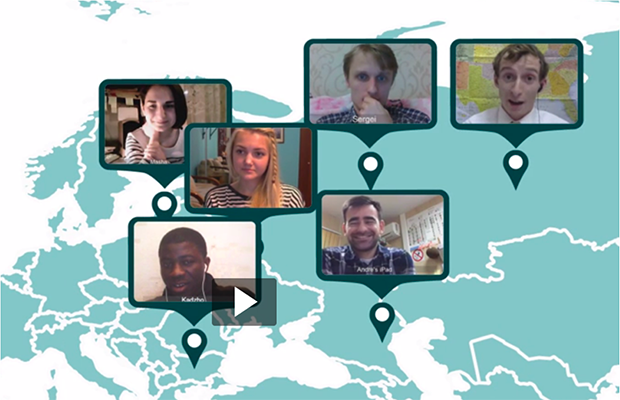 One of the greatest assets that has made the switch to virtual gatherings possible is the incredible work and support of the many service missionaries who help oversee and “shepherd” the students in their work, Ashton explained. Finding service missionaries who can help shepherd and guide students through the program as they build relationships with one another and learn and grow in their cohorts has always been a key part of the PathwayConnect program, he said.

“And the recent challenges related to COVID-19 have created additional opportunities for Church members who are willing to spend a few hours each week as service missionaries helping students from around the world as they progress through PathwayConnect,” Ashton said.

For Martin, the seemingly blind foresight that led not only to developing the programming and systems capabilities to host the entire program online but also the additional training of service missionaries over the last year to be ready to host PathwayConnect gatherings online is comparable in a way to the pioneers’ foresight in building the empty space in the Salt Lake Temple that would one day be turned into an elevator shaft.

“The pioneers didn’t really know what this thing was for, but they built something to support future technology,” he said. “And that’s kind of how we were last year. We were doing a bunch of stuff that we didn’t really understand, I think, but we do now.”

An additional blessing that has come from BYU-Pathway’s development of virtual gatherings over the last several years is the opportunity they have had to share what they have learned with others, Ashton said, referring to the best practices they have shared with Seminaries and Institutes and other Church education entities.

By serving those in need in remote areas of the world by providing access to a virtual or online campus and classrooms, BYU–Pathway has become a beacon or model of how virtual classrooms can be a blessing for the Church in many ways, Ashton said.

“I think that the Lord is guiding us and He’s preparing the way for us to do what we need to do, no matter the circumstances,” he concluded. 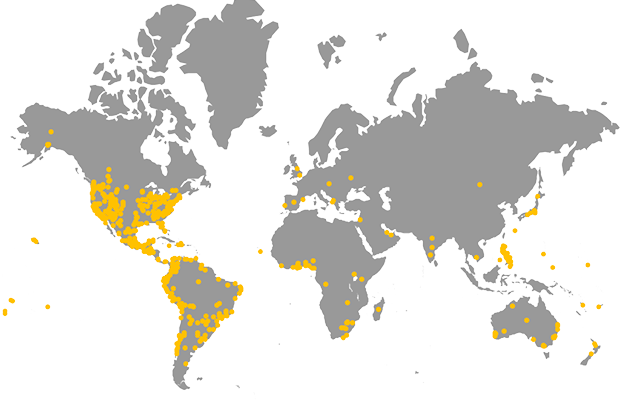