Sister Rosemary M. Wixom to Speak at May CES Broadcast 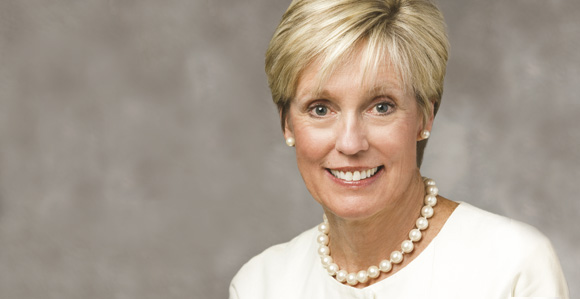 Sister Rosemary M. Wixom, Primary general president, will speak at a Church Educational System broadcast for young adults on Sunday, May 1, 2011. Students graduating from secondary schools who will be eligible to enroll in institute classes this fall are also invited.

The broadcast will originate from the Dee Glen Smith Spectrum center on the USU campus in Logan, Utah, USA, at 6:00 p.m. mountain daylight time, with subsequent rebroadcasts to many areas of the world.

Three weeks after the broadcast, audio and video archives will be available at cesfiresides.ChurchofJesusChrist.org in the following languages (click “View in English” to see the list of languages):

Past CES broadcasts can also be found in the archive.