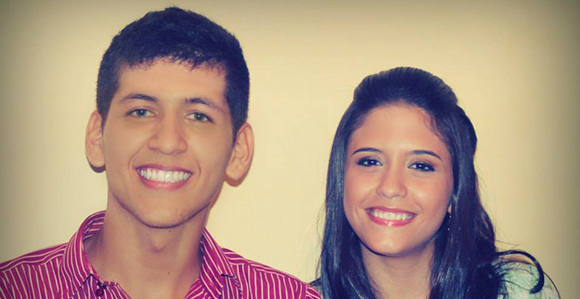 Latter-day Saints here are mourning the death of a young seminary teacher who was killed by robbers.

Kevin Jhostyn Regalado, 21, was walking October 19 to a meetinghouse in Cali, Colombia, where he taught early-morning seminary when he was robbed and mortally wounded. The crime remains under investigation.

Brother Regalado, a member of the Cristobal Colon Ward, San Fernando Cali Colombia Stake, was well-loved in the local Mormon community because of his stellar example, big smile, and service to others. He was called to teach seminary after returning from a two-year mission to Resistencia, Argentina. He was studying engineering, played the piano, sang in the Church choir, and played drums in a band he formed with fellow members. He also worked in his family’s cabinet shop.

Elder Carlos Godoy, President of the South America Northwest Area, said the slaying of the young man left him and many others shocked and saddened.

“Kevin Jhostyn was an exemplary young man,” he said. “He was always willing to leave his family and serve, and he leaves behind a legacy of love for his fellowmen. This was the sort of young man who was beloved by society—far different than those who took his life.”

Some 850 people gathered for his funeral, where he was honored for his positive influence on all, including the many young people he taught and befriended in seminary. His father, Edwar Regalado, said in his remarks that his son's example made others better. He encouraged all his friends and students to continue to follow his example so they can be reunited one day in heaven.

In correspondence with the Church News, Brother Edwar Regalado said his son “left me with his smile, his nobility, and [a desire] to emulate his love for the Lord Jesus Christ.”

Carolina Gonzalez, a Cali member, said young Brother Regalado often visited her home with other youth from their ward. “He was like a son to me. He was always cheerful and willing to help.” 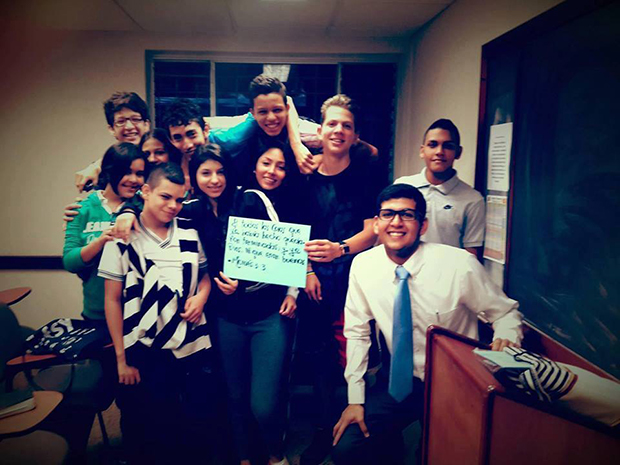