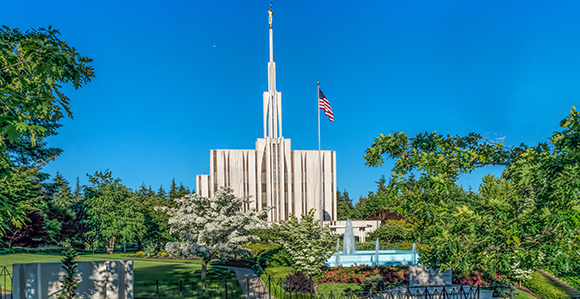 The Seattle Washington Temple is the sixth temple to close worldwide. Additionally, no stake conferences or priesthood leadership councils will be held in the Seattle area.

The Church has announced the closure of the Seattle Washington Temple due to concerns around the COVID-19 virus.

In an update released March 6, Newsroom identified the Seattle Washington Temple as the sixth temple to close worldwide—and the first in the United States—in accordance with the recommendations of local public health agencies. Washington governor Jay Inslee has requested that no large gatherings take place.

More than 230 cases of the virus have been reported in the U.S. across 18 states as of Friday, according to an Associated Press report. Washington has at least 70 confirmed cases and 13 deaths—the highest U.S. state death toll so far. Most cases are in the Seattle area.

Additionally, no stake conferences or priesthood leadership councils will be held in the Seattle area. Sacrament meetings and other small gatherings are continuing in some areas. Members are encouraged to follow the counsel of their local priesthood leaders.

Yesterday, the Church announced the closure of the Rome Italy Temple because of similar health concerns and government mandates there. Ongoing updates will continue to be made available.

“We are grateful for the many expressions of support and concern that have been shared,” the Church’s statement reads. “The Church will continue to follow developments closely and make any further adjustments as needed. We continue to pray for all those impacted by the virus.” 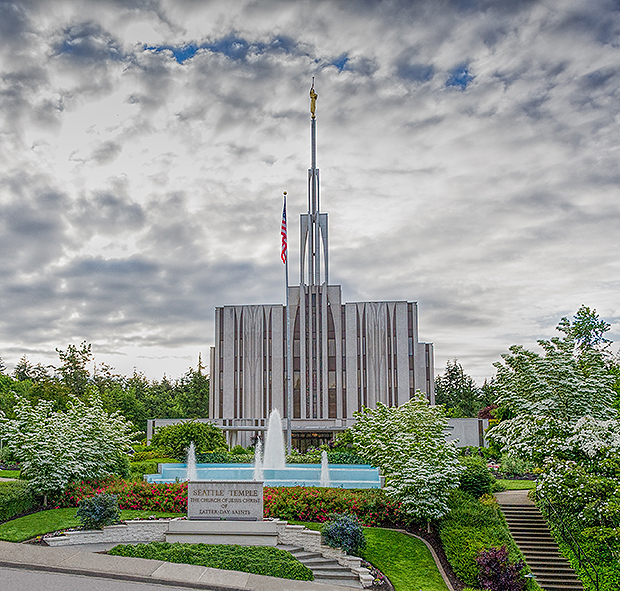