Nine Facts about “Come, Come, Ye Saints” and Its Composer That Might Surprise You 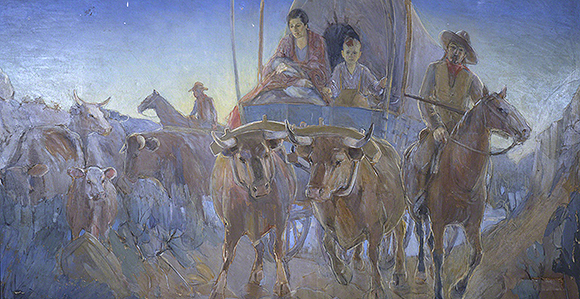 The hymn “Come, Come, Ye Saints” has long been a favorite pioneer song in the Church. But what’s the origin of the song, and how has it impacted listeners since it was first written over 170 years ago?

Here are a few fun facts you might not know about it. 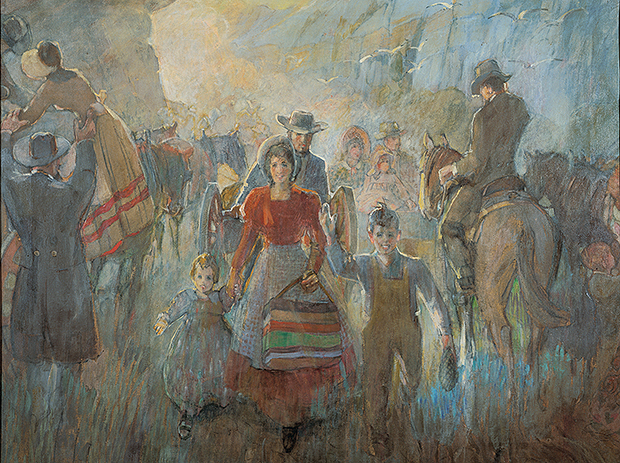 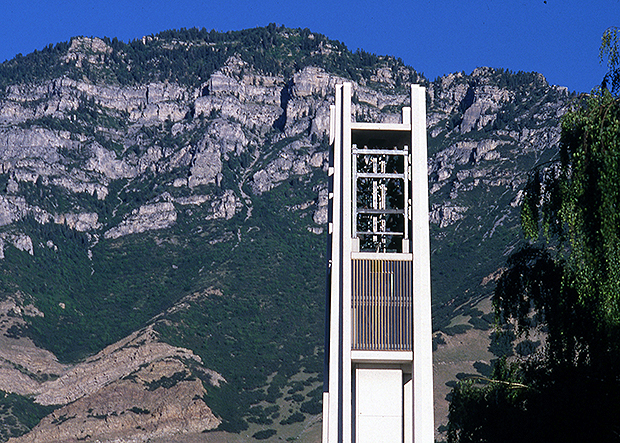 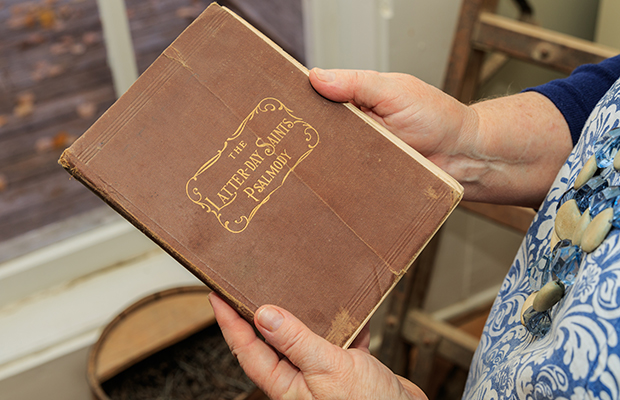 The Latter-day Saints’ Psalmody, published in 1889, was the first hymnbook to include both music and text. 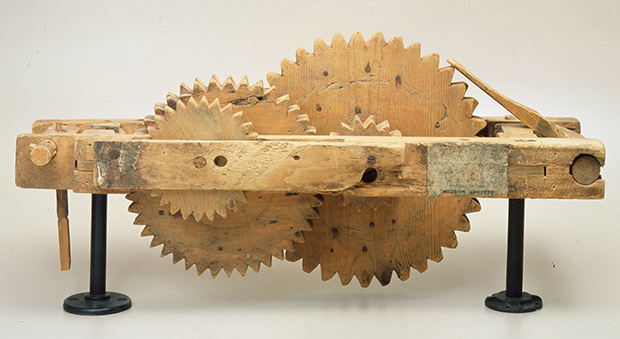 An odometer used by pioneers to track their distance across the plains.