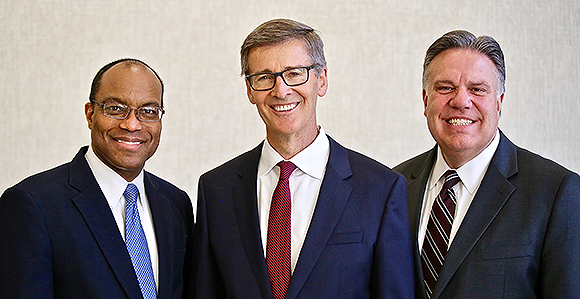 As the new Young Men General President, Steven J. Lund has accepted a sacred charge to help guide hundreds of thousands of Aaronic Priesthood–age young men in a global Church.

If it were possible to meet one-on-one with every one of them, he knows exactly what he would say: “Being a successful member of the kingdom of God isn’t complicated. Heavenly Father loves you. You just need to love Him back. And if we do that, we’re going to be safe and happy. . . . Our lives are going to mean something.”

Taking the Church seriously doesn’t happen only on Sunday. It’s an everyday opportunity, according to the attorney turned business executive.

“Reading the scriptures, going to church, repenting as soon as we are off track, opening our mouths, and being an example of the gospel—that’s our Heavenly Father’s plan,” he said.

Following his enlistment, he enrolled in Brigham Young University, where he reconnected with Kalleen Kirk, a young woman he had become acquainted with while stationed in Germany. Steven and Kalleen eventually married in the Salt Lake Temple on August 8, 1980. They are the parents of four children.

After earning a law degree at BYU, President Lund worked as a lawyer before eventually becoming president and CEO of Nu Skin Enterprises. He is currently the company’s executive chairman of the board of directors. He is also a regent of the Utah System of Higher Education.

President Lund has served as president of the Georgia Atlanta Mission and as coordinator of the Provo City Center Temple dedication committee. He has also served as a member of the Young Men general board and as an Area Seventy. 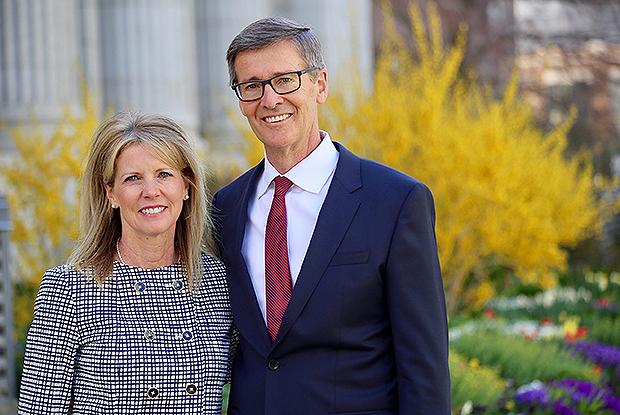 Ahmad S. Corbitt was born in August 1962 to James Earl Corbitt and Amelia Corbitt. The family was poor and lived in the housing projects of Philadelphia, Pennsylvania, surrounded by crime and gang violence. It was not safe to travel from neighborhood to neighborhood.

But his mother’s spiritual impressions guided her 10 children and kept them safe. She knew intuitively when her children should play outside and when they should stay inside.

It was that spiritual sensitivity that later led her to invite missionaries from The Church of Jesus Christ of Latter-day Saints into her home. During much of his boyhood and youth, Ahmad and his family had worshipped with the Nation of Islam, and he was later baptized Protestant. But now he felt loved by the local Latter-day Saint congregation.

His mother and some siblings were baptized the following month. On August 16, 1980, on his 18th birthday, Ahmad also entered the waters of baptism. His stepfather, Henry Brandford Campbell, joined the Church the next year.

“It wasn’t really about us,” he said. “It was about God and what He wanted us to do. We were willing to be humble and open. He led us along.”

After attending Ricks College and serving in the Puerto Rico San Juan Mission from 1982 to 1984, he met Jayne Joslin during a young single adult temple trip. The couple married on August 24, 1985, in the Washington D.C. Temple and are the parents of six children.

For the next nine years, he worked by day and attended school at night, earning degrees from the Richard Stockton College of New Jersey and Rutgers University Law School.

He has served as counselor in a stake presidency, stake president, high councilor, and president of the Dominican Republic Santo Domingo East Mission.

Brother Corbitt worked as a trial lawyer, in public relations, and as director of the Church’s New York Office of Public and International Affairs. He is currently employed by the Church’s Missionary Department. 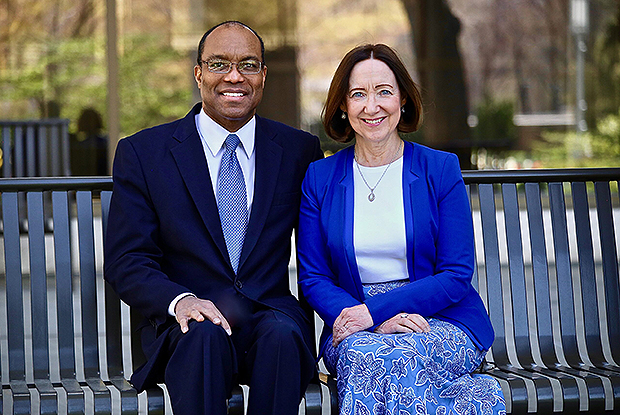 While participating in a youth conference in California, Brother Bradley R. (Brad) Wilcox met a young man who didn’t want to be there. He joined the teenager under a shady tree, and soon they were discussing the youth’s favorite topic—skateboarding.

Brother Wilcox asked the teen to show him some skateboarding moves. Impressed, he invited the youth to do a skateboarding demonstration at Especially for Youth that summer. The young man resisted but eventually agreed. At EFY, he had a life-changing experience and found his testimony of the gospel.

“He got to EFY on a skateboard, but he left as a missionary,” Brother Wilcox said.

“I’ve spent my life with children and teenagers,” Brother Wilcox said, “and I love the youth.”

Bradley Ray Wilcox was born in Provo, Utah, on December 25, 1959, to Ray T. Wilcox and Val C. Wilcox. He grew up in Provo except for spending a few childhood years in Ethiopia.

After serving a full-time mission in the Chile Viña del Mar Mission, Brother Wilcox married Deborah Gunnell in the Provo Utah Temple on October 7, 1982. They are the parents of four children.

Brother Wilcox received his bachelor’s and master’s degrees from Brigham Young University and his doctorate in education from the University of Wyoming. Brother Wilcox has been honored with several awards for his work in education, has devoted more than 30 years to BYU’s Especially for Youth program, and has relished being an instructor at the university’s Education Week.

Brother Wilcox and his family lived in New Zealand and Spain while he directed study-abroad programs for BYU. He has written several books and is currently a professor in the Department of Ancient Scripture at BYU.

Brother Wilcox has served as president of the Chile Santiago East Mission and as a Sunday School general board member, counselor in a stake presidency, and bishop of a young single adult ward. At the time of his call, he was serving as a high councilor and as stake Young Men president. 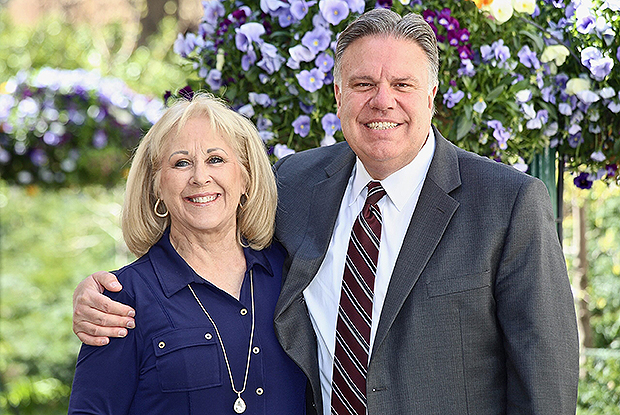