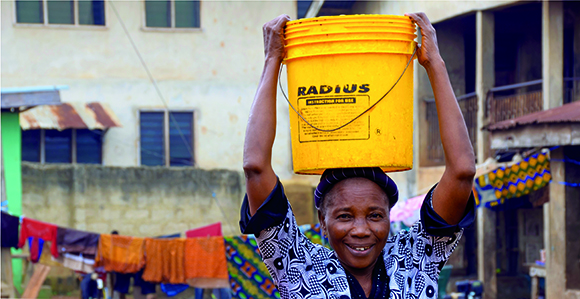 As of 2016, LDS Charities has served in 189 countries and partnered with key international relief agencies such as the International Red Cross and Catholic Relief Services.

It’s been 21 years since the Church formalized its relief efforts by creating LDS Charities to carry out its vast, global humanitarian work. Since then, it has served in 189 countries and partnered with key relief organizations such as the International Red Cross and Catholic Relief Services.

In 2016, LDS Charities aided victims of earthquakes in Ecuador, Japan, and Italy, as well as those affected by hurricanes and flooding throughout the Caribbean and southern United States, according to the annual report.

The organization also coordinated relief efforts in the Philippines following a devastating typhoon and provided food and water to drought-weary areas in central and southern Africa.

The funds that support LDS Charities are donated by members across the world—along with contributions raised by LDS Philanthropies, the organization in charge of fundraising for institutions and programs for the Church. All funds donated to LDS Charities go to humanitarian projects and programs throughout the world and wherever needs exist.

Such faith-based principles, according to the report, “empower those in need, without coercion and regardless of individuals’ race, religion, or nationality.”

Additional information is found at LDSCharities.org.