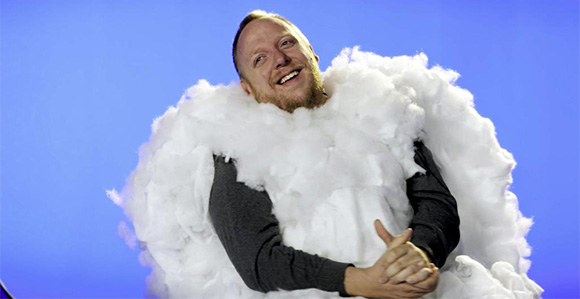 “Our overall goal was to present what can be a difficult topic, because many individuals are seriously injured from lightning, in a light-hearted and informative way.” —Brother Alan Rogers, safety manager for the Church

Training magazine received nearly 140 video submissions and gave awards for the top three submissions in two categories. Training magazine reported the judges’ comments about the Church-produced video: “Great concept and content. Nice use of video, graphics, sound effects, and music. And the actor playing the cloud is very good.”

When the video was shown at the award event, the crowd became quite animated, clapping and laughing, Quinn Orr, director/producer in LDS Publishing Services, said. “The final vote showed it was in the number one spot. After the awards were handed out, the master of ceremonies announced that they had requests from the group to see the film again, and it was shown one more time. It was the only video with such a request.”

Steve Hoskins, a member of the Church safety team who helped with the video, said, “I am impressed that since most of our actors and supporting crew are Church members, they all recognize that what they are doing is special. The results of these videos may keep someone from injury or death. They are delighted to be part of such a worthwhile endeavor rather than just entertaining—although that is fun too. I was impressed with how the Sam Cloud video came together.”

Using a series of animations, character acting by a live actor, and witty dialogue, the Church’s team presented information that can help people stay safe with lightning while they are enjoying the outdoors. “Our overall goal was to present what can be a difficult topic, because many individuals are seriously injured from lightning, in a light-hearted and informative way,” Brother Alan Rogers, safety manager for the Church, said.

“It is a great honor to receive this award, especially since the final evaluation was from a large group of judges whose primary interest is that training be effective,” Brother Orr said.

“Lightning Safety: An Interview with Sam Cloud” and other Church safety videos can be viewed at safety.ChurchofJesusChrist.org. 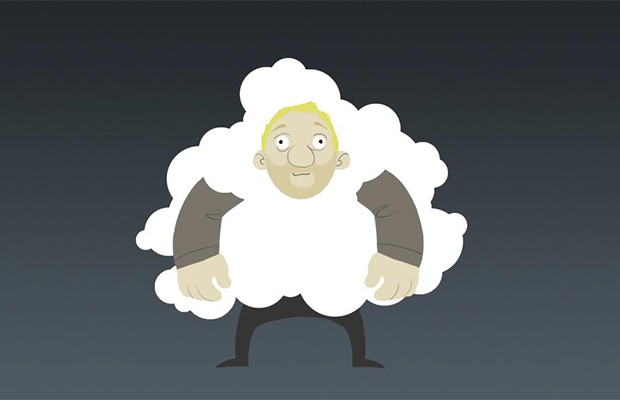 Sam Cloud is a personality that is featured in a video created by the Church about lightning safety. 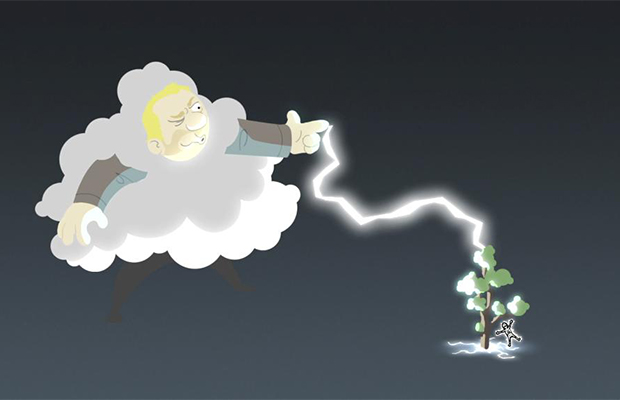 When Sam Cloud is near you in the outdoors, don’t hide underneath a tree. Lightning can strike it and then strike you.