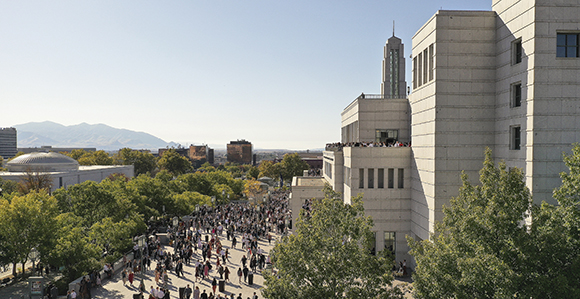 The following were called to serve as new Area Seventies during the Saturday afternoon session of the 189th Semiannual General Conference on October 5. 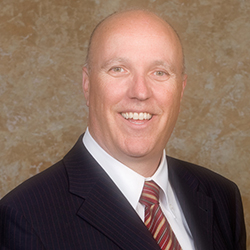 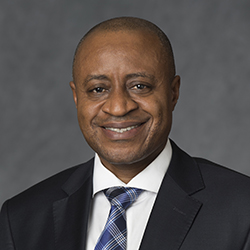 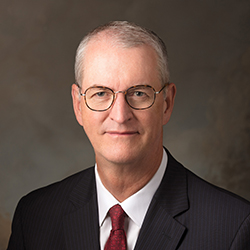 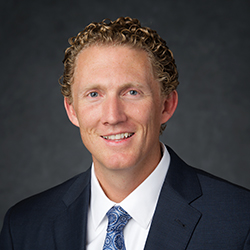 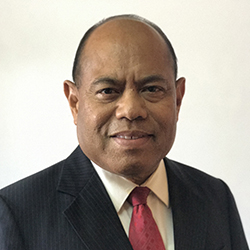