Four Temples to Close in Fall 2017 for Extensive Renovation 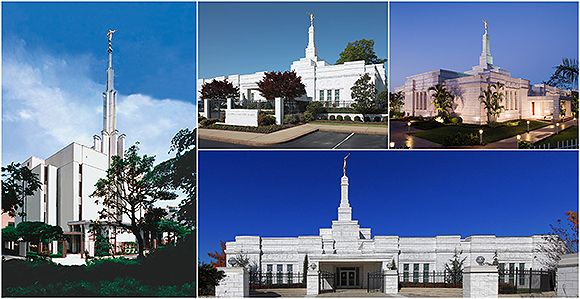 The First Presidency announced April 11 that four temples will close this fall for extensive renovation.

The Tokyo Japan, Oklahoma City Oklahoma, and Memphis Tennessee Temples will close in October 2017, and the Asunción Paraguay Temple will close in November 2017. Renovations help maintain functionality, efficiency, and beauty. Each temple will receive mechanical upgrades along with updates in finishes and furnishings.

Renovations are expected to be completed in 2020 for the Tokyo Japan Temple and 2019 for the other three temples. Once the temples are complete, public open houses and rededication services will be announced. While the temples are closed, Latter-day Saints will be able to attend neighboring temples.

At present, there are 155 temples in operation across the globe. Three other temples are under renovation, and 21 are announced or under construction. 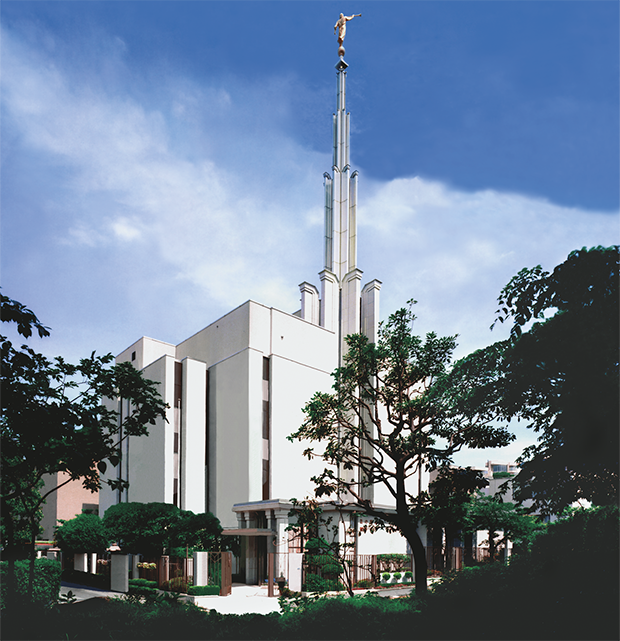 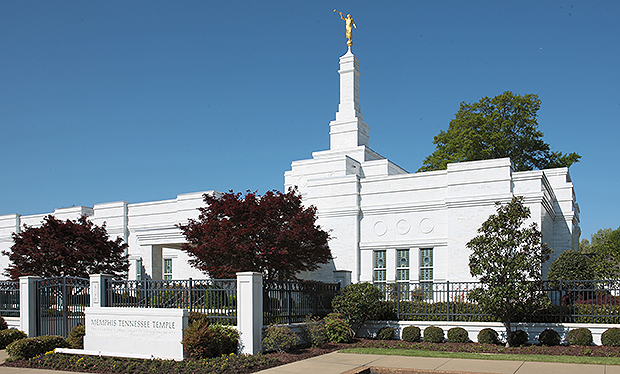 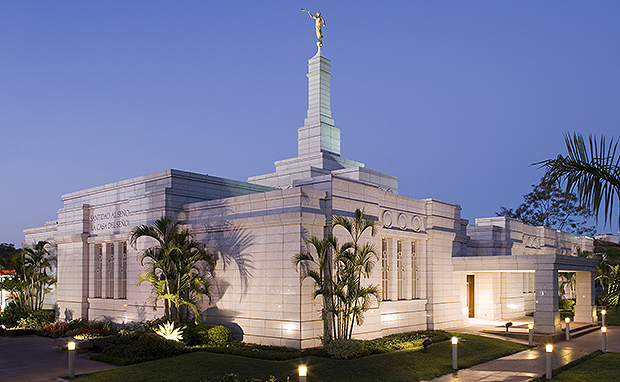