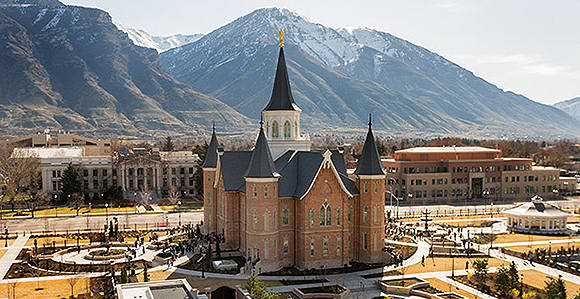 After a six-week period when all the temples of The Church of Jesus Christ of Latter-day Saints were closed due to the global COVID-19 pandemic, the First Presidency announced Thursday “a carefully coordinated, cautious, and phased reopening of temples.”

As a result, beginning Monday, May 11, “living husband-and-wife sealing ordinances” will be performed in 17 selected temples “for members who have been previously endowed,” according to a letter sent to general and local leaders dated Thursday, May 7.

Temples to open for the selected ordinances are located in Idaho and Utah, and in Germany and Sweden.

As changing restrictions and local conditions allow, the Church’s Temple Department will authorize the reopening of additional temples and expanded opportunities will be made available for receiving living child-to-parent sealings and own-endowment ordinances, as well as participation in proxy ordinances.

The First Presidency wrote the announcement comes “with profound gratitude to our Heavenly Father that He has heard our prayers.”

“We are thankful for all who have worked to address the effects of this global pandemic,” wrote the First Presidency. “As a Church, we have sought to be cautious in our actions and to limit the gathering of our members, even for weekly worship and sacred temple work. . . .

“We ask for your continued faith and prayers that this pandemic and its lingering effects may pass. We look forward to the day that we can resume full operation of our temples, congregations, and missionary service.”

These sealings will take place Monday through Saturday by appointment only and initially will be limited to one sealing ceremony or family at a time in the temple. The Church will have a very limited number of staff in the temple.

Couples to be sealed will need to live within the approved geographic area for receiving ordinances in that temple, according to a Church press release on the announcement. All government and public health directives will be observed, including restrictions related to travel and crossing of state or other regional borders and the use of safety equipment, such as masks. The number of guests attending the sealing will be limited.

The First Presidency also announced their plans for the phased reopening of temples going forward.

The following temples will begin phase 1 of reopening on May 11:

Some temples in Utah and Idaho are undergoing annual maintenance and will reopen as that work is completed, the announcement noted.

“As directed by the Temple Department, other temples will be reopened based on local government and public health directives,” according to the Church’s press release. “They will follow this same phased approach in reopening, beginning with husband-and-wife sealings by appointment.”

See a complete list of temples and their reopening status here. 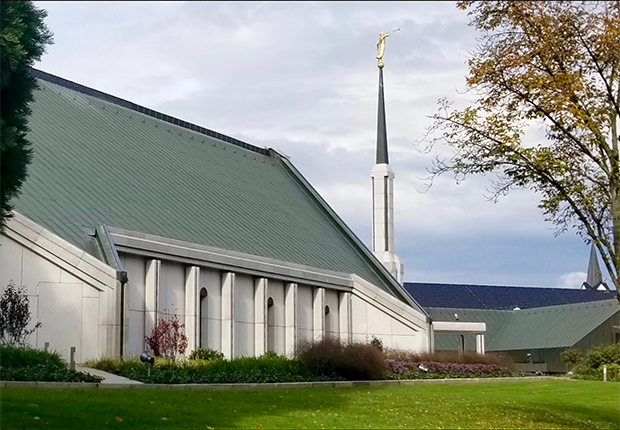 The Frankfurt Germany Temple on Sunday, October 20, 2019, the day of its rededication. Photo by Scott Taylor, Church News. 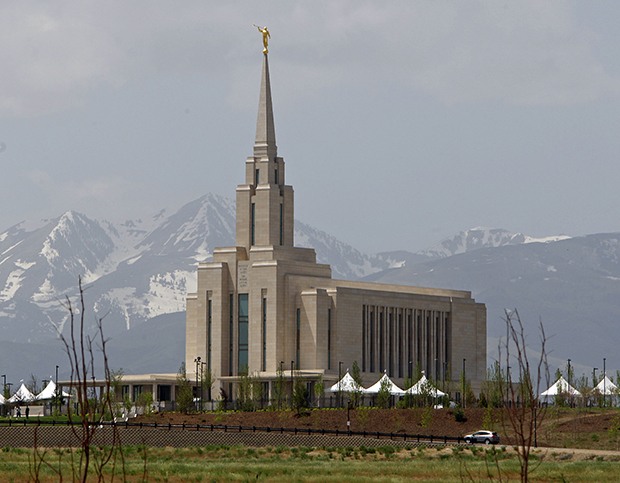