Contributed By By Monica Lunardelli, Church News and Events 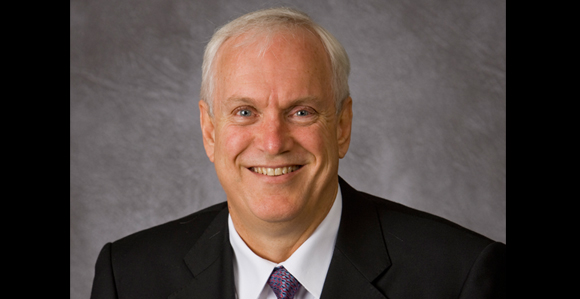 The First Presidency of The Church of Jesus Christ of Latter-day Saints recently announced the call of Elder Robert C. Gay of the First Quorum of the Seventy as chairman of the Church’s Perpetual Education Fund.

Elder John K. Carmack and Elder Richard E. Cook, who served, respectively, as executive director and managing director of the fund, have been released.

President Gordon B. Hinckley established the Perpetual Education Fund (PEF) in 2001 with the purpose of helping youth fight poverty. Patterned after the Perpetual Emigrating Fund—which helped more than 30,000 early Church members journey to the Salt Lake Valley from Europe in the mid to late 1800s—the Perpetual Education Fund helps young adults borrow money at a low interest rate so they can pay for training or advanced education and then pay the loan back. It is funded through contributions and has so far helped more than 50,000 members around the world.

Born on September 1, 1952, in Los Angeles, California, Elder Gay was named a member of the First Quorum of the Seventy on March 31, 2012. He and his wife, Lynette Nielsen Gay, have rendered humanitarian service both abroad and closer to home.

While Elder Gay was president of the Accra Ghana Mission from 2004 and 2007, he and his wife helped develop schools and medical clinics in African villages. They have also been involved with programs to develop literacy and to help with micro-loans. Organizations they cofounded with others have helped lift millions around the globe.