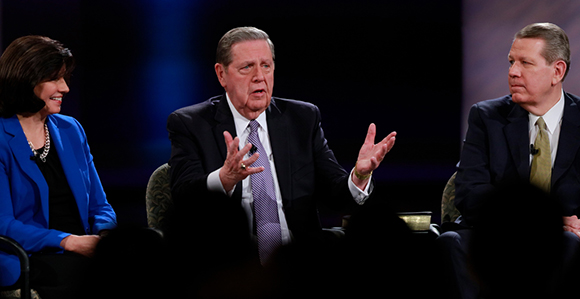 Elder Jeffrey R. Holland of the Quorum of the Twelve Apostles—joined by Sister Carole M. Stephens, first counselor in the Relief Society general presidency, and Elder Donald L. Hallstrom of the Seventy—addressed young single adults worldwide during a Face to Face event on March 8, 2016.

“Welcome to Face to Face. This is the only face I have,” quipped Elder Holland of the Quorum of the Twelve Apostles at the beginning of the event.

“We just want to talk to you as adults,” he continued. “We see you as adults; we hope your service to the Church, community, and the Lord will represent a very adult group.”

Elder Holland also expressed the hope that young single adults would feel at least three things during the course of the event: God’s love for them, the strength and support coming from all over the world, and the truth that “you are a royal generation … the future of the Church.”

Questions submitted before and during the event included topics such as dating and marriage decisions, how to live a righteous life after returning from a mission, and how to find true happiness.

The Church-sponsored Face to Face event was the sixth in its series. Previous Face to Face events were held primarily for youth audiences. This time, however, Elder Holland; Sister Stephens, first counselor in the Relief Society general presidency; and Elder Hallstrom of the Seventy reached out to address the main concerns of young single adults.

Along with the live studio audience, young single adult groups from Canada, Washington, D.C., and the Dominican Republic participated through live remote feeds.

Answering the first question, “Is it really possible to have a happy marriage?” Elder Holland declared that “happy marriages are the rule, not the exception.” The family is a unit of eternity, and members of the Church strive to practice living celestial laws in an earthly setting to the best of their abilities, he explained. “The Family: A Proclamation to the World” reminds us that the family is ordained of God and is central to His plan, he said, but “please don’t get too anxious or stressed when we talk about [striving to live] the ideal.”

All three Church leaders shared principles that helped them create a happy marriage. “From our first date to marriage, we most commonly discussed the gospel,” said Elder Hallstrom of his experience meeting and marrying his wife. “We had no desire to prove who’s right, only a desire to prove what’s right.”

Sister Stephens added that many people have asked her, “How did you know he was the right one?” She answered by saying that she felt peaceful around her future husband, and the two of them held a mutual trust for each other. It's important to recognize how “the Spirit speaks to us through peace,” she said.

On the sensitive topic of same-sex attraction, Elder Holland stated that there should be more focus on chastity rather than gender. “Whatever you need and whatever you hope, those blessings are available to the chaste,” he said. “We are not passing judgment to someone who has a feeling, to someone who has an attraction. … We’re just talking about a single standard to the Lord’s commandments.”

At the end of the evening, the three leaders bore their testimonies and expressed gratitude for the chance to share this time with participants. “I love you. I feel our Father’s love for you. … We can be strong and return to Him together,” said Sister Stephens in her concluding testimony.

After the event, many young single adults from the live audience and on social media responded positively.

“We were able to see that these leaders know what we’re going through as young adults and that they’re aware of us,” said Jennifer, a member of the live audience. “Their awareness helped me feel that the Lord is aware of us.”

In answer to Elder Holland’s question “What do you do to find peace and happiness during times of trial?” Rebecca posted on Facebook: “I turn to family and friends for help/support. Listen[ing] to good music and scriptures help a lot.” 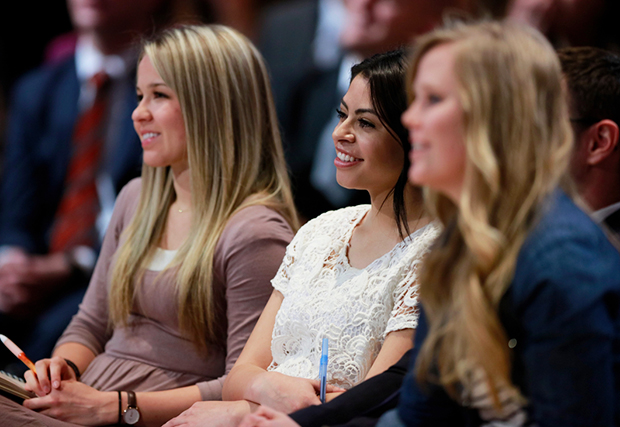 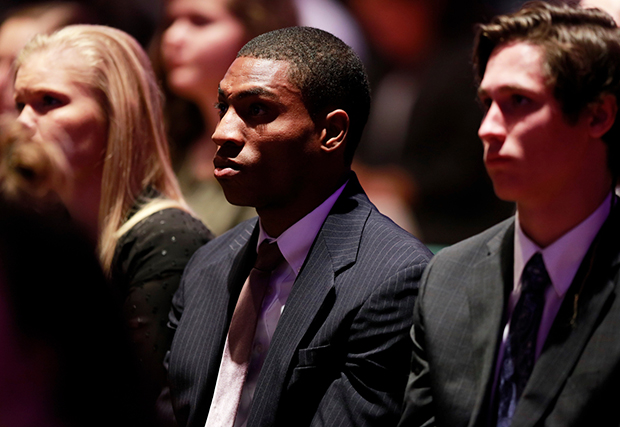 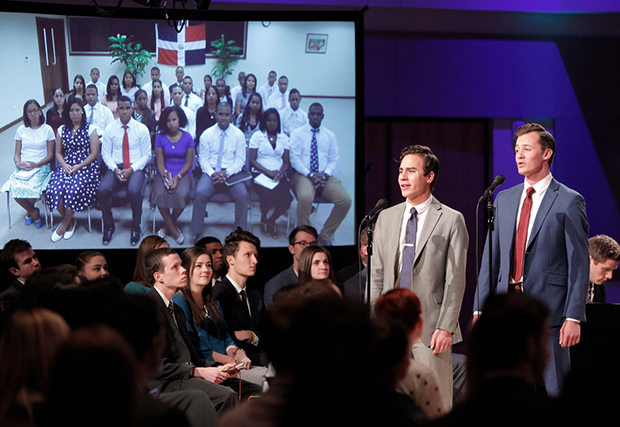 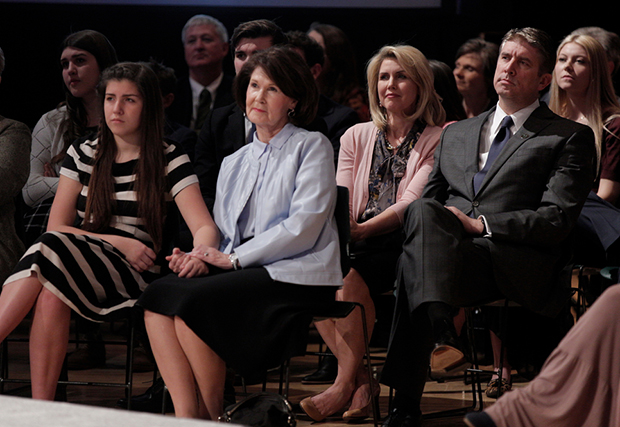 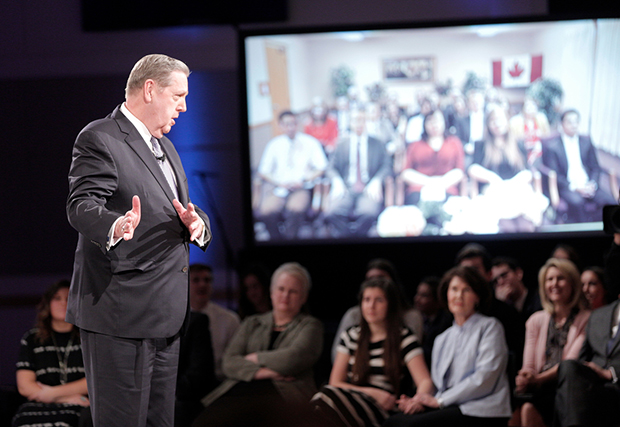 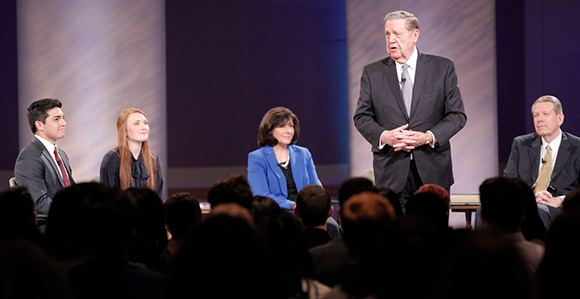 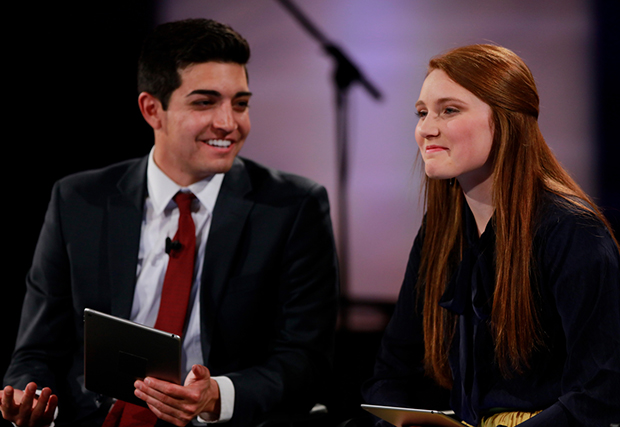