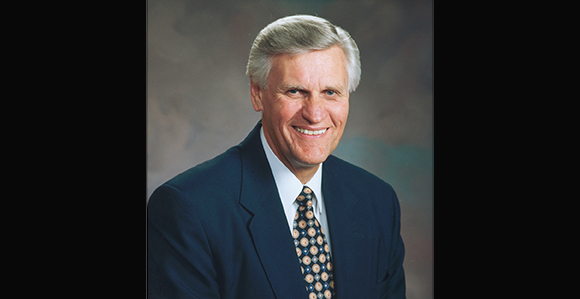 As a young man he served a mission in the New England States Mission from 1960 to 1962, and upon his return he married Jolene Clayson, a young woman he had started dating before his mission, in the Salt Lake Temple. They are the parents of six children—four sons and two daughters.

On April 6, 1985, Elder Pace was sustained as Second Counselor in the Presiding Bishopric with then Bishop Robert D. Hales. He served in that calling for seven years before he was called to serve as a General Authority Seventy.

In his more than 25 years of Church service at a general level, he spoke in general conference eight times. He was given emeritus status on October 1, 2005.

His professional career included working for impressive accounting firms, as chief financial officer for a land development company, and in July of 1981, he became managing director of the Church’s Welfare Department, where he worked for nine years.

Upon his call to the Presiding Bishopric, Elder Pace said, “I know sanctification comes not with any particular calling but with genuine acts of service, often for which there is no particular calling. Now, despite the humility with which I approach this call, I have full confidence in my ability to perform. … This, however, is not self-confidence, but confidence in the fact that the Lord makes every man and woman equal to the assignment they are given” (Church News, April 14, 1985). 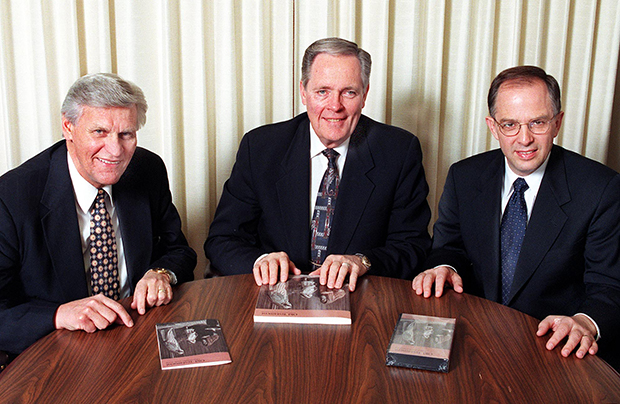