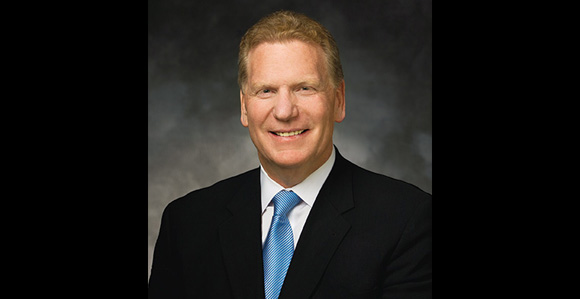 Elder Craig C. Christensen has been called to the Presidency of the Seventy, effective August 1, 2012.

The First Presidency of The Church of Jesus Christ of Latter-day Saints has announced the call of Elder Craig C. Christensen to the Presidency of the Seventy, effective August 1, 2012. He will succeed Elder Jay E. Jensen, who will be released and receive emeritus status at the October general conference.

Members of the Seventy are called to “preach the gospel, and to be especial witnesses unto … all the world” (D&C 107:25). They are also “to act in the name of the Lord, under the direction of the Twelve or the traveling high council, in building up the church and regulating all the affairs of the same in all nations” (D&C 107:34).

Under the direction of the Quorum of the Twelve Apostles, the Presidency of the Seventy supervises priesthood leaders in the United States and Canada. With the change in the presidency, the First Presidency announced the following assignments, also effective August 1, 2012: