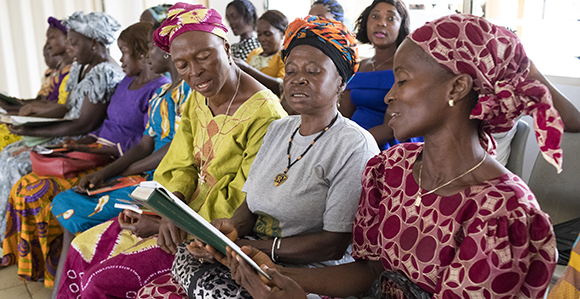 Relief Society sisters in Sierra Leone sing a hymn. New information has been released regarding strategic goals for hymn and song selection, as well as doctrinal priorities for new music submissions.

“The Lord’s prophet has called others to select sacred music for this day and time. … We invite all members of the Lord’s Church who have been blessed with musical and poetic gifts to share those gifts freely as guided by His Spirit.” —Elder Erich W. Kopischke, General Authority Seventy

Survey responses and new music submissions have been received from over 40 countries since the official Church announcement ten months ago that Hymns and the Children’s Songbook would be unified and revised.

With the revision underway, new information has been released regarding strategic goals for hymn and song selection, as well as doctrinal priorities for new music submissions. Updated submission content guidelines and points of emphasis provide members with additional insight into which gospel topics to focus on as they prepare and submit music before the final submission deadline, which is due July 1, 2019.

What you can do

Latter-day Saints from across the globe are encouraged to participate in the revision process, said Elder Erich W. Kopischke, a General Authority Seventy and advisor to the revision efforts. “We invite all members of the Lord’s Church who have been blessed with musical and poetic gifts to share those gifts freely as guided by His Spirit,” he said.

Here are ways to participate:

“The committee members have expertise in a variety of areas, including music, education, literature, world cultures, and Church doctrine,” said Audrey Livingston, product manager for sacred music and secretary of both committees.

Creating and selecting sacred music for worship is a revered tradition in the Church, Elder Kopischke said.

“Emma Smith was the first in this dispensation chosen by the Lord to select sacred music to be used in His Restored Church. What was true in Emma’s day is still true today: The Lord delights in the song of the heart; the hymns and songs of the righteous are considered prayers unto Him, and He has promised to answer those prayers with a blessing upon the heads of all who sing them. Now, the Lord’s prophet has called others to select sacred music for this day and time, as we as a Church continue to prepare the kingdom of God on earth for the Savior’s Second Coming,” Elder Kopischke said.

The committees consider multiple points of data to ensure their recommendations are sound, said Steve Schank, a Church music manager selected to chair both committees.

However, the committee members don’t ultimately decide what is and is not included.

“The goal of the committees is to make recommendations to the senior leadership of the Church,” Schank said. “The First Presidency and the Quorum of the Twelve Apostles decide what goes in the book, so these committees are not decision-making bodies—they're recommendation bodies.”

“We feel very keenly the weight of the task at hand and are extremely grateful for the prayers of the Saints on our behalf,” Livingston added.

Schank agreed, adding: “Though we are consistently trying to do our best work, we realize that our best work is not good enough. The committees depend on being Spirit-directed.” 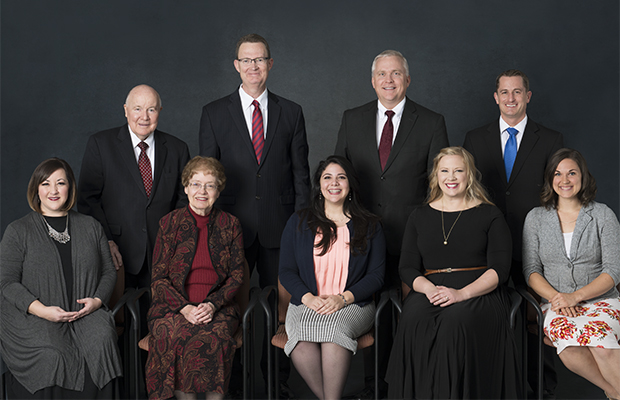 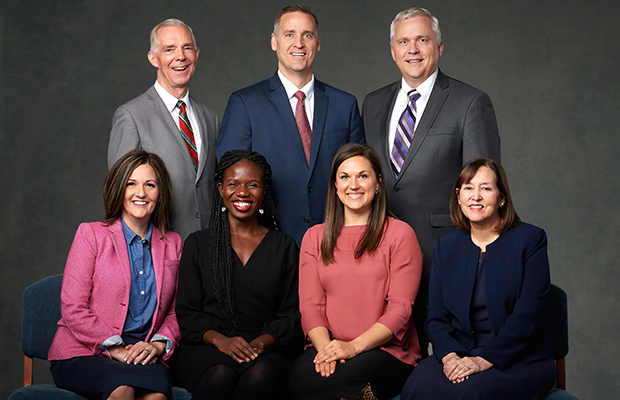 So far, both committees have evaluated more than 1,200 pieces of music found in various Church music publications.

Sacred music of the Church should:

“The committees will continue to use the same goals as they consider additional music, including beloved hymns from other Christian traditions and newly submitted hymns,” Schank said.

What type of revisions are the committees recommending?

In addition to considering which songs to include, both committees are also recommending textual and musical adaptations. Typically, these changes are recommended to help hymns or songs better align with the goals outlined above.

“In the majority of cases, the recommended edits are modest improvements, such as changing a single word or phrase to make language more culturally sensitive or doctrinally correct, or lowering the key of the music to accommodate easier singing,” Livingston said.

Changes like this are a common editorial practice that previous hymnbook revisions have followed, Schank added.

“The 1985 hymnbook, for instance, included 244 hymns with music edits and 75 hymns with text edits,” he said. “In fact, only 18 hymns in the 1985 hymnbook were preserved from the previous edition without any changes at all.”

The Church has extended an unprecedented invitation to Latter-day Saints throughout the world to participate in the revisions by giving suggestions regarding the new collections through an online survey, Schank said.

To date, the most suggested selection has been “Come, Thou Fount of Every Blessing.” Schank noted that this hymn was published in previous editions of the Church hymnbook but was removed from the English edition of the 1985 revision due to disuse. He credited Mack Wilberg’s 1993 arrangement as “breathing new life” into the hymn and giving it widespread popularity.

Additionally, many survey respondents have recommended borrowing songs and hymns from other Christian traditions, such as “Amazing Grace,” which has not been published by the Church since 1845.

Other suggestions include familiar Church music that has never been included in the hymnbook or children’s songbook previously, such as “If the Savior Stood Beside Me.”

No matter what changes come to Church music in the following years, Schank and Livingston agree that the intent of Church music will remain the same: Inspire all who hear it to continue down the Savior’s covenant path.