Church to Close Two Visitors’ Centers, Change Operation of Another 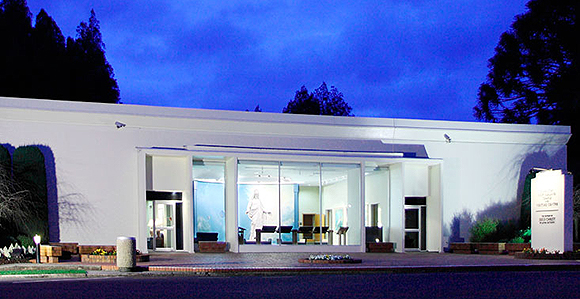 “These decisions have been made after considering the best use of the Church’s resources as well as the needs and demands of each area.” —Daniel Woodruff, Church spokesman

Church leaders have announced the closure of two visitors’ centers and a change in operation of one.

Church spokesman Daniel Woodruff said the New Zealand Temple Visitors’ Center will close in July 2018 for extensive renovations, coinciding with the closure of the temple itself for that purpose.

“Its function will merge with the new Church History Centre and Museum in Hamilton, New Zealand,” Woodruff said.

“Those wishing to research their ancestry can continue to do so at the multiple family history centers in the Salt Lake City area,” Woodruff noted.

As of December 31 of last year, the London Temple Visitors’ Center in England is open as a waiting area for guests who are not temple patrons, but it no longer serves as a traditional visitors’ center. Woodruff said the Hyde Park Chapel Visitors’ Center will continue to welcome guests in the London area.

“These decisions have been made after considering the best use of the Church’s resources as well as the needs and demands of each area,” the Church spokesman said.

Originally opened in conjunction with the 2002 Winter Olympics in Utah, the Park City Family Tree Center has been located at 531 Main Street, a unique offering amidst the theaters and galleries frequented by celebrities and other visitors to the Sundance Film Festival that takes place each year in January.

Unlike other visitors’ centers in the Church, it has no Church history site or temple nearby, so it has relied on its internal focus of family history research. It was characterized by a full-size, lifelike tree with branches reaching to the ceiling and carved faces in the bark symbolizing the roots and branches of a family heritage. Computer work stations and videos were also part of the experience at the center.

Dedicated November 8, 2008, the London Temple Visitors’ Center has featured among its attractions a copy of the famous “Christus” statue familiar to Church members.

The facility has also featured five interactive media displays highlighting the Restoration, including one about temples around the world and another about the building of the London England Temple. A 48-seat theater has also been part of its offerings.

An earlier version of the visitors’ center had been dedicated in 1969 by Elder John Longden, assistant to the Quorum of the Twelve Apostles, but for many years prior to 2008, it had not been used as a visitors’ center.

The New Zealand Temple Visitors’ Center, located in picturesque garden-like surroundings adjacent to the temple, also features a copy of the “Christus” statue and has included interactive displays about doctrines of the gospel and about the family in Church teachings.

The temple in Hamilton, New Zealand, will close this July for renovations and is expected to reopen in 2021. 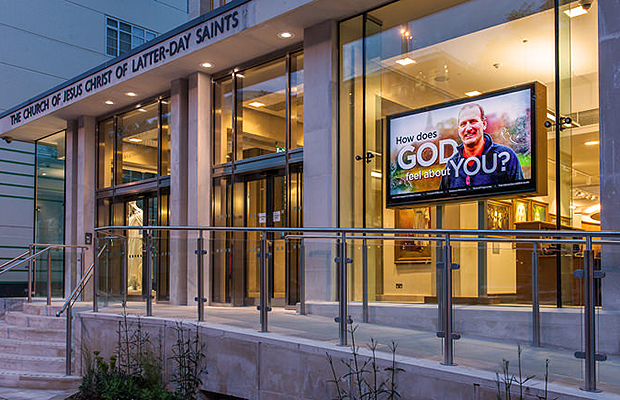 The Hyde Park Chapel Visitors’ Centre in England will continue to welcome guests in the London area.