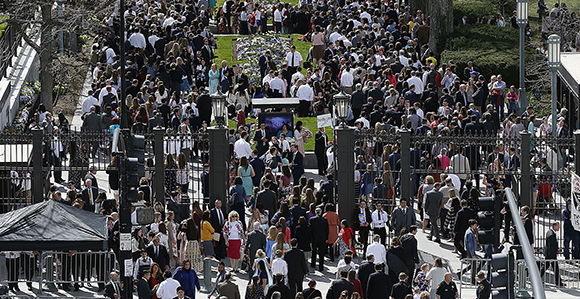 The 16 million Church members are organized into 3,341 stakes, 553 districts, and 30,506 wards and branches throughout the world.

It's official. There are now more than 16 million members of the Church.

The Church releases a statistical report once a year, in April, with data from the previous year.

The new report released during the Saturday afternoon session of the 188th Annual General Conference showed the Church had 340,500 baptisms in 2017—with 233,729 convert baptisms and 106,771 baptisms of children who were born in the Church.

According to Mormon Newsroom, it took 117 years—until 1947—for the Church to grow from the initial six members to one million. The two-million-member mark was reached just 16 years later, in 1963, and the three-million mark eight years after.

The 16 million Church members are organized into 3,341 stakes, 553 districts, and 30,506 wards and branches throughout the world.

The Church now has 159 temples in operation. 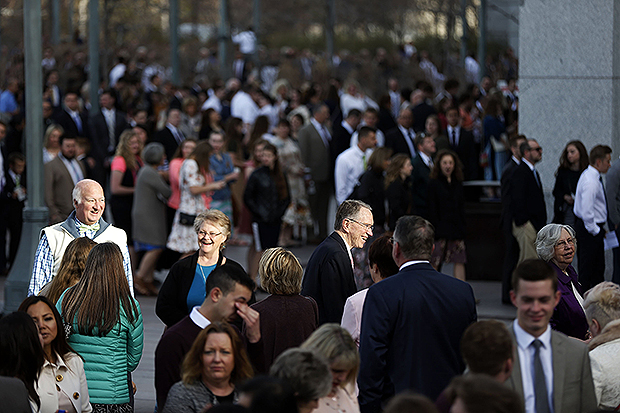