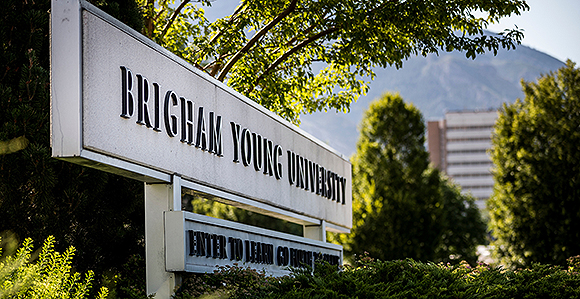 A campus sign at the entrance of Brigham Young University in Provo, Utah. Photo by Nate Edwards, BYU.

“The moral standards of the Church did not change with the recent release of the General Handbook or the updated Honor Code.” —Elder Paul V. Johnson of the Seventy

The Church released a “clarifying statement” on the Honor Code for BYU and other Latter-day Saint schools Wednesday. The statement comes weeks after the language in the principle-based Church Educational System Honor Code was updated.

In a letter dated March 4 to students, faculty, and staff at Church schools, Elder Paul V. Johnson, a General Authority Seventy, addressed the adjustments—which “included significant doctrinal and behavioral matters that have led to much discussion and some misinterpretation.”

The Church announced in February that Latter-day Saint universities are operating under an updated Honor Code that aligns with the Church’s new General Handbook, released February 19. The new administrative handbook for all Latter-day Saint leaders and members replaced Handbook 1 and Handbook 2.

The updated Honor Code for Church schools no longer includes a section on same-sex behavior.

He wrote that he provided the clarifying statement “out of respect for all concerned.”

“One change to the Honor Code language that has raised questions was the removal of a section on ‘Homosexual Behavior,’” the letter stated. “The moral standards of the Church did not change with the recent release of the General Handbook or the updated Honor Code. There is and always has been more to living the Lord’s standard of a chaste and virtuous life than refraining from sexual relations outside of marriage. Lasting joy comes when we live the spirit as well as the letter of God’s laws.

“A foundational doctrine of the Restored gospel of Jesus Christ is that ‘marriage between a man and a woman is ordained of God and that the family is central to the Creator’s plan for the eternal destiny of His children’ (The Family: A Proclamation to the World). Church leaders have long taught these principles.

“Same-sex romantic behavior cannot lead to eternal marriage and is therefore not compatible with the principles included in the Honor Code.

“We are grateful for the commitment that all students and employees in the Church Educational System make to live the principles and spirit of the Honor Code.” 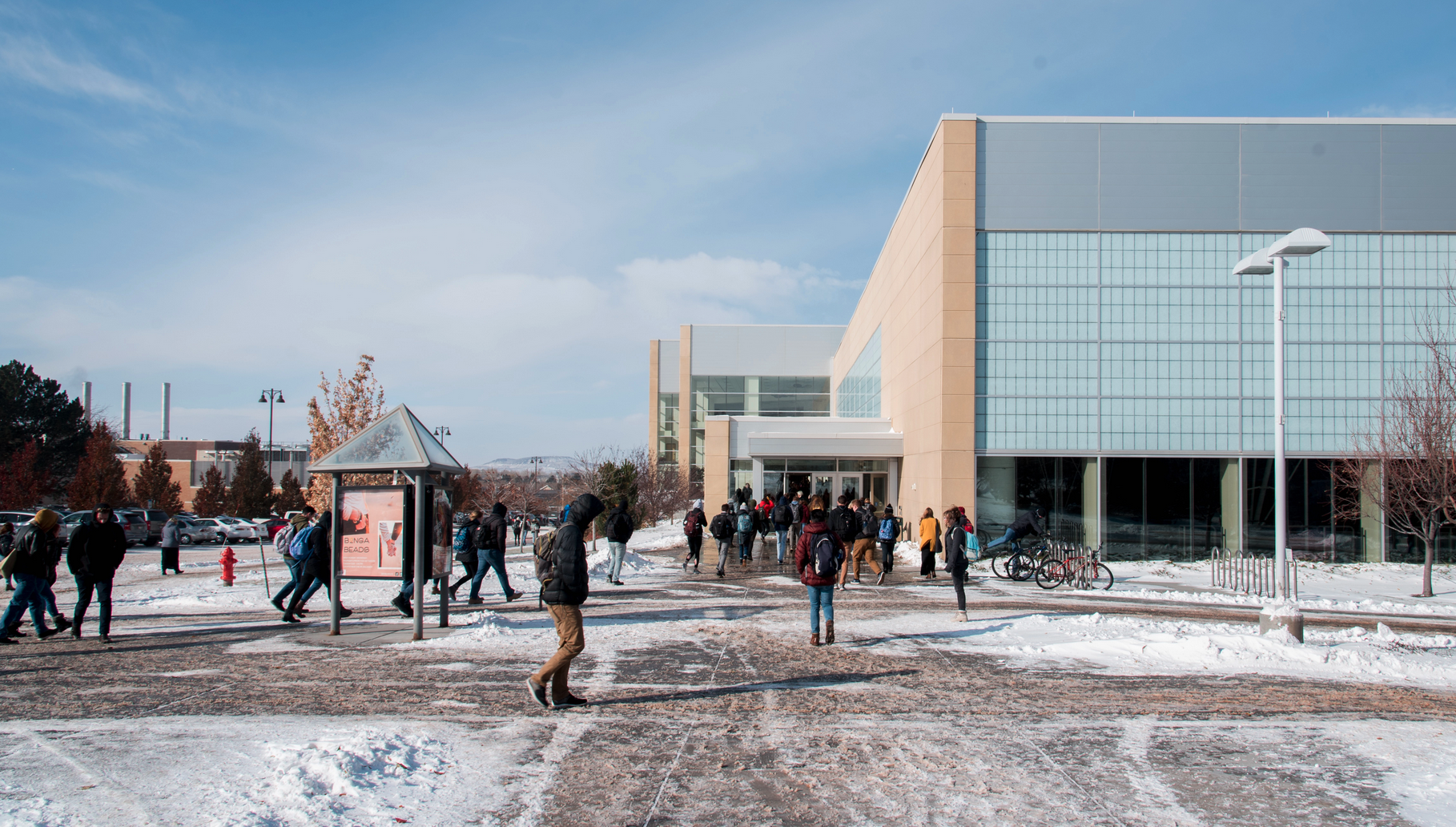 Students arrive at the BYU-Idaho Center for a devotional on October 29, 2019. Photo by Cami Su, BYU-Idaho.