When the Houston mayor publicly asked for the community to help the Houston Food Bank, which was struggling post-flood, the Church peanut butter cannery sent them 6,000 jars.

“It just goes to show what happens when there is a special need; [the Church] always steps up, and we really do appreciate it.” —Stan Eddie, Houston Food Bank chief operating officer

In the wake of widespread flooding and loss in the Houston area, Mayor Annise Parker issued a public plea for the community to come to the aid of the Houston Food Bank with additional money and commodities.

Though the floodwaters have receded, the aftermath is still impacting many area families. The Houston Food Bank distributes to locations in 18 southeast Texas counties, including 600 hunger relief agencies, many in areas hard hit by the recent deluge.

According to Houston Food Bank chief operating officer Stan Eddie, who has been with the nonprofit agency for eight years, protein is always in need, with peanut butter being the most requested item. “As soon as it comes in, it goes out for distribution,” Mr. Eddie mentioned.

A peanut butter cannery located in north Houston owned and operated by the Church has been a supporter of the Houston Food Bank for over a decade. Mr. Eddie explained the uniqueness of the Church’s commitment, as the Church provides the food bank with first-run A+ quality product that is even privately labeled for them.

When Church officials heard of the appeal, they reallocated eight pallets, over 6,000 jars, as a donation for immediate release to the Houston Food Bank, which is in addition to existing commitments. Mr. Eddie was present at the cannery to accept the donation.

“It is a tremendous opportunity, and we cannot thank the Church enough for what you are trying to do. It has been a wonderful relationship, and it just goes to show what happens when there is a special need; this group always steps up, and we really do appreciate it,” Mr. Eddie said.

Peter Polis, full-time cannery manager, led a tour of the facility. The cannery is the only peanut butter cannery in the Church’s worldwide welfare network designed to provide basic commodities to those in need. According to Brother Polis, the Houston cannery produces about 880,000 jars of peanut butter each year. Approximately 400,000 jars are for the Church’s internal needs, and about 480,000 jars go to the community through the food bank system.

Lindsay Peyton, writing for the Houston Chronicle, was on hand to cover the event. “Touring the Houston peanut butter cannery was a very interesting and informative experience. It was great to see the behind-the-scenes of how peanut butter is made—and I was also impressed with the Church’s outreach effort. I was also able to meet team members from the Houston Food Bank—and to learn firsthand how much the peanut butter donations mean to that nonprofit group,” the writer said.

Looking on were three Polish student interns with the Houston Food Bank. This was their first taste of a peanut butter and strawberry jam sandwich. Both peanut butter and jam are made by canneries in the Church’s welfare system.

Additionally, the Church’s Welfare Department supplied 900 cleanup kits for the recovery effort in the Houston area. The kits, distributed through the Houston Food Bank and other relief agencies, were designed to give cleanup crews the tools they needed to effectively do their recovery work. 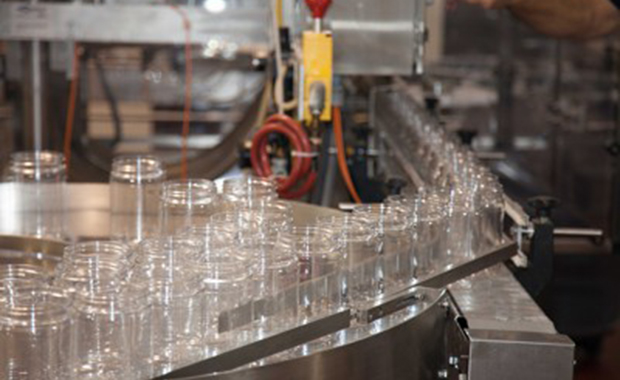 Peanut butter jars lined up for filling in the Houston cannery. Photo by Jennifer Martino. 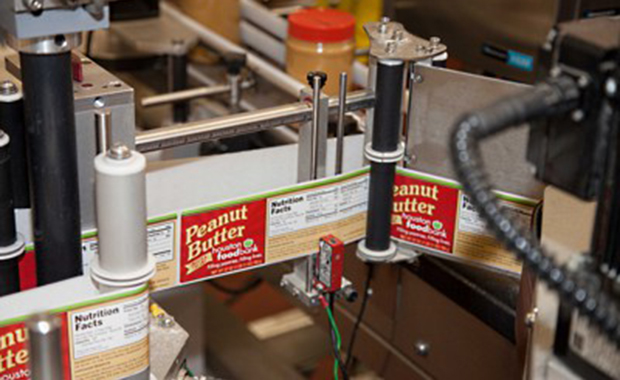 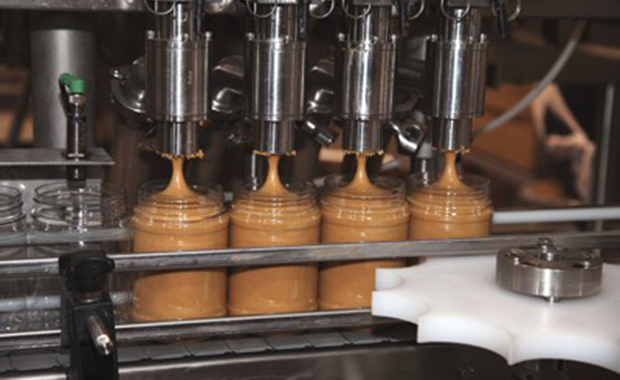 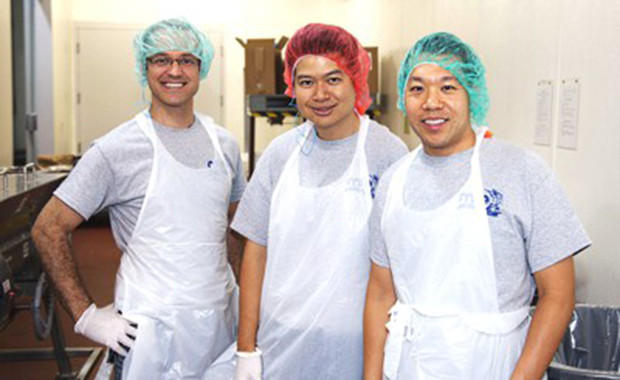 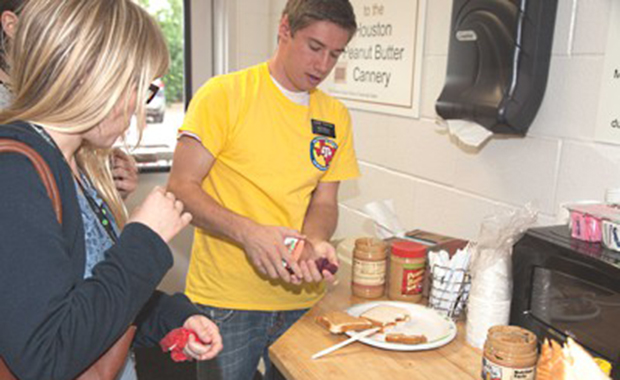 Missionaries demonstrate how to make a peanut butter and strawberry jam sandwich to visiting Houston Food Bank interns from Poland. The interns had never seen or tasted PB&J sandwiches before. Both the peanut butter and the jam are made in Church canneries. Photo by Jennifer Martino. 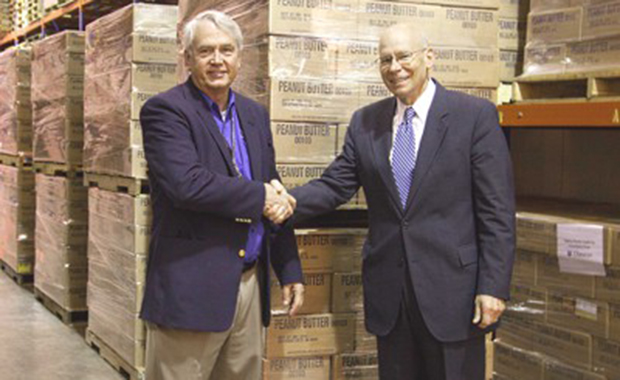 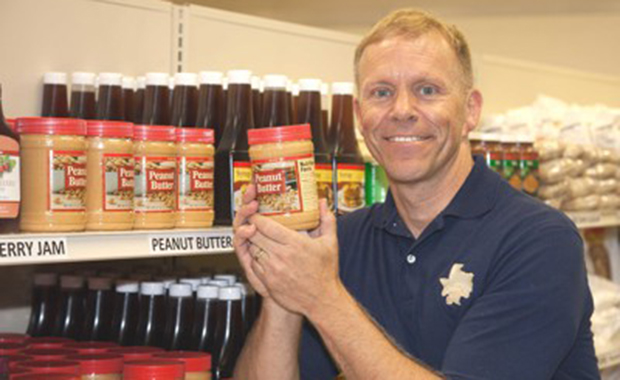 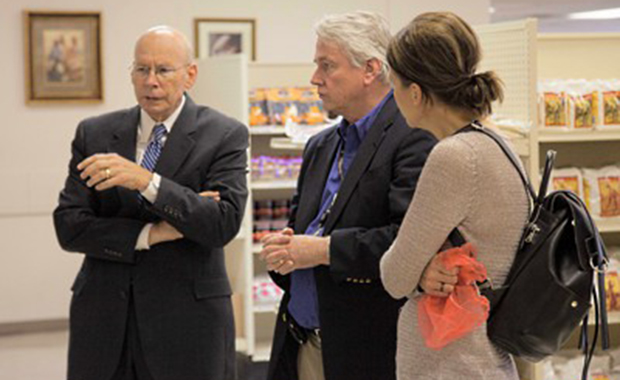 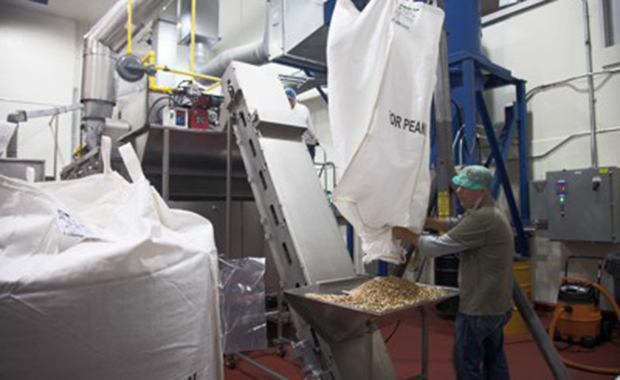 Large bags of peanuts are poured into the hopper at the beginning of the production process. The Church also operates a peanut farm in Pearsall, Texas, near San Antonio. Photo by Jennifer Martino. 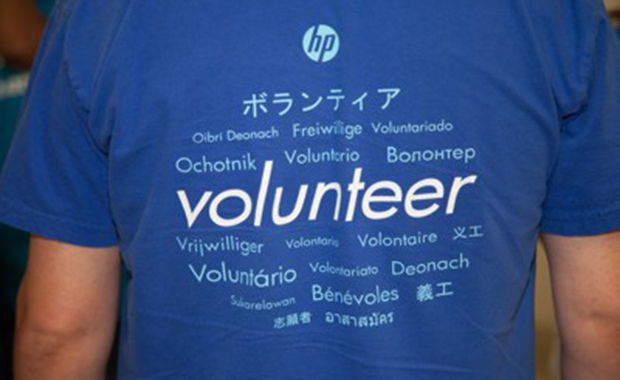