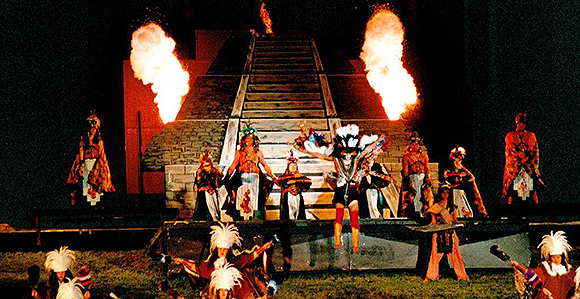 A scene from the Manti Pageant. Photo by Scott G Winterton, Deseret News.

The Church of Jesus Christ of Latter-day Saints has announced officially which pageants will continue following the Church's October 27 statement that “the goal of every activity in the Church should be to increase faith in the Lord Jesus Christ and to share His gospel message throughout the world.”

According to Newsroom, conversations on how to modify or end pageant productions took place in October 2018, and three of the seven productions will continue. The pageants that will continue are as follows:

The pageants to end include: