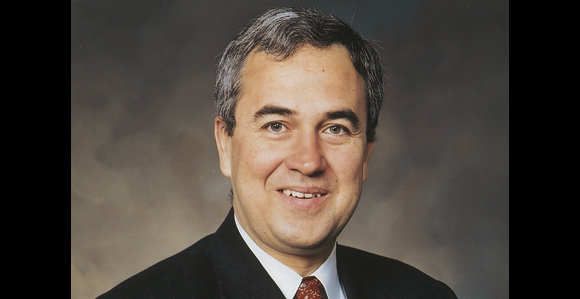 This month, the First Presidency of The Church of Jesus Christ of Latter-day Saints announced changes to the South America South Area Presidency, which will become effective January 6, 2013:

Elder Walter F. González will be released from serving as a member of the Presidency of the Seventy and will replace Elder Mervyn B. Arnold as president of the South America South Area in Buenos Aires, Argentina.

Elder Arnold will receive a new assignment at Church headquarters.

Elders Jorge F. Zeballos and Francisco J. Viñas will continue to serve as counselors in the Area Presidency.

“We express gratitude for the dedicated service of these brethren and wish them well in their assignments,” a letter from the First Presidency reads.

Elder Arnold was named a member of the First Quorum of the Seventy on April 4, 2009, after serving in the Second Quorum since April 5, 2003.