The First Presidency of The Church of Jesus Christ of Latter-day Saints announced a change last month to the Africa West Area Presidency that is effective today, October 9.

Elder Larry S. Kacher was released as First Counselor in the presidency and has a new assignment at Church headquarters.

Elder Marcus B. Nash will continue to serve as Area President, with Elder Edward Dube now serving as First Counselor. Elder Hugo E. Martinez of the Seventy has been called to serve as Second Counselor. Prior to this change, Elder Martinez had been serving at Church headquarters. 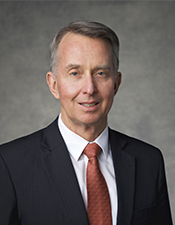 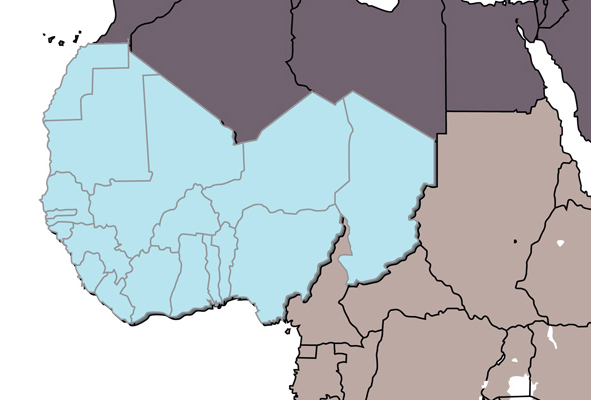