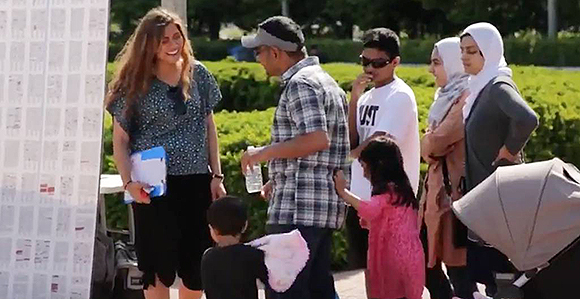 In a BYU AdLab’s social experiment, people are invited to read one of the 531 pages of the Book of Mormon, then share their impressions.

For each of the 531 pages of the Book of Mormon, a group of BYU advertising students invited one pedestrian to read a page, mark every reference to deity, and then share their impressions.

“There is power when we let the book speak for itself,” says a video documenting the social experiment. “Our challenge then is to find new ways to get people reading the book.”

“Through this experiment, the participants each became a witness that their individual page testifies of Christ,” Sheets told the BYU College of Fine Arts and Communications in a lecture in May 2017.

Participants came from all over the world and a variety of religious backgrounds, some of whom said they had never heard of Mormonism or read a page of Christian scripture.

“I see a lot of similarities between what I read here and what I read in the Koran,” said Nazam, a Muslim from the United Kingdom featured in the video. “I think we actually believe very similar things. I felt good as I read it.”

According to an article in BYU Magazine, Sheets is now working with the Church’s Missionary and Priesthood and Family Departments to refine and expand the project. 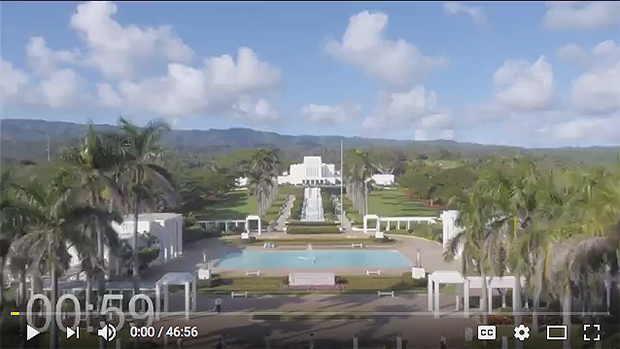 Elder Kevin R. Duncan, a General Authority Seventy, talks about the experiment in his talk “Experiment Upon the Word,” given at a BYU-Hawaii devotional on November 14, 2017.