Brazilian Missionary Dies after Collapsing during a Soccer Game in Portugal

A Latter-day Saint missionary in Portugal died Monday, January 28, after collapsing during a soccer game with other missionaries.

Joao Victor Rodrigues Gondim, 20, of São Paulo, Brazil, had been serving in the Portugal Lisbon Mission since July 2017. The cause of his death is unknown at this time, according to a statement from the Church.

“Our hearts go out to his family as they mourn his passing,” said Daniel Woodruff, Church spokesman. “We pray they will feel peace and support during this difficult time.”

The Church is providing counseling to the missionaries who witnessed this tragedy. 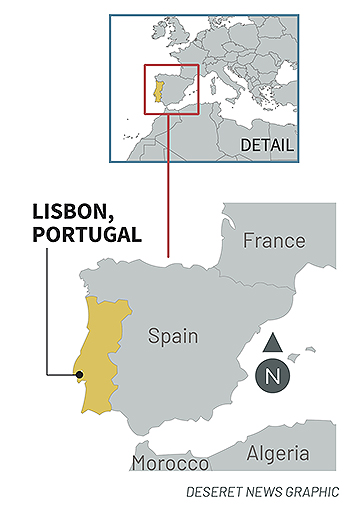