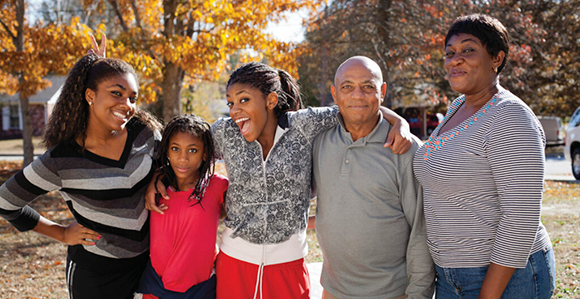 Learn more about your African roots with FamilySearch's campaign for Black History Month.

“This campaign is for everyone. You do not have to be of African descent to celebrate Black History Month. Black history really is American history.” —Kayla Jackson, FamilySearch

Kayla Jackson is inspired by her grandmother Marie Jackson Peoples. Peoples was present when Martin Luther King Jr. gave his “I Have a Dream” speech. In spite of the challenges of discrimination, Peoples was the first member of her family to earn not only a college degree but two master’s degrees.

Jackson, marketing coordinator for the FamilySearch African heritage team, said her grandmother’s example instilled in her the idea to “be excellent” and work twice as hard.

As Jackson started doing more family history on her father’s side, she turned to Peoples to learn more about her family and her life growing up. She learned her great-grandfather owned a large portion of land in Caroline County, Virginia. 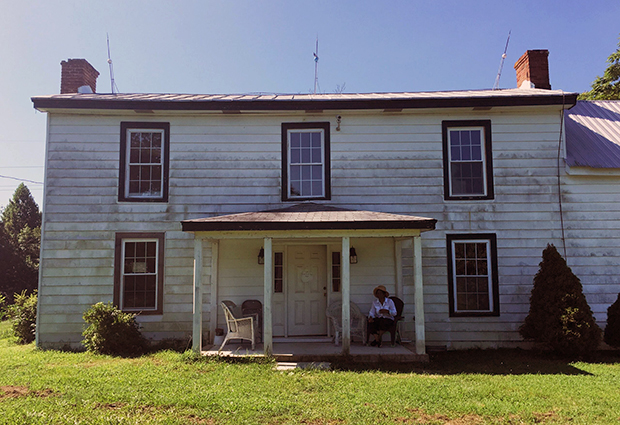 “That was so rare, for a person of color to own their own land,” Jackson said. “It’s been incredible as I do my family history to have those conversations. I would have had no idea.”

Peoples recently restored her childhood home on this property. “To go back there and understand the significance of that property has deeply touched me and is profound and something that I’m so proud of,” Jackson said.

Black History Month is a time to recognize notable African American figures and their contributions to society. But it’s also about strengthening family bonds.

“A great way to celebrate Black History Month is to remember your own family and the heritage you come from and for those of African descent to recognize the amazing contributions your own family has made,” Jackson said. 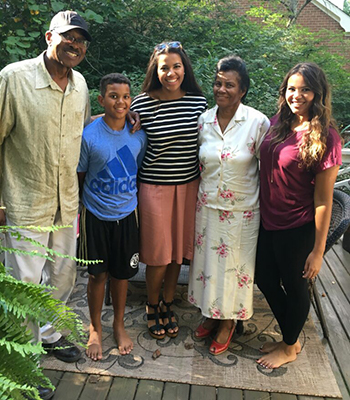 This year during the month of February, FamilySearch is doing something every day to help people link the celebration of Black history with their own family history.

“This campaign is for everyone. You do not have to be of African descent to celebrate Black History Month,” Jackson said. “Black history really is American history.”

The campaign “Finding Your Black Roots: 29 Ways in 29 Days” has two parts. First, FamilySearch is highlighting blog articles on Black history, such as influential African American women, as well as facts and activities on Black History Month—and more to come.

The second part of the campaign features 29 recently published record collections in partnership with the International African American Museum. Each day in February, a different collection will be highlighted. In-depth tutorials for each collection will be posted daily on the IAAM blog.

Thom Reed, deputy chief genealogical officer for FamilySearch and member of the African heritage team, said, “We hope by providing more of these record collections—making them visible and building awareness—that people will then use FamilySearch and actually go in and see if they can connect with their families.” 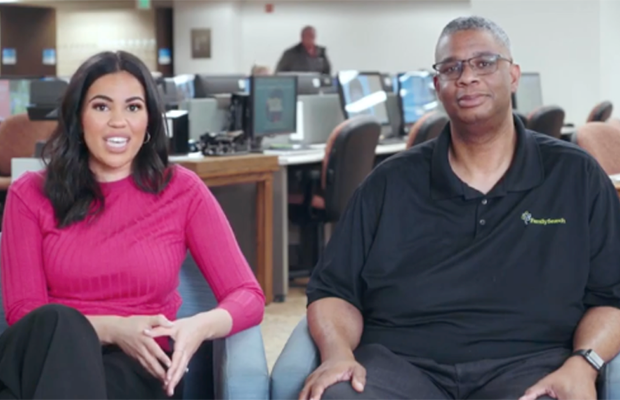 “The collections are important for anyone who is doing research in the South or in the states or around these certain time periods to look and potentially find their ancestors in these records.”

This collaboration with the IAAM is an extension of what happened in February 2019, when Elder David A. Bednar presented a donation from the Church to help support building the Center for Family History, Reed said. 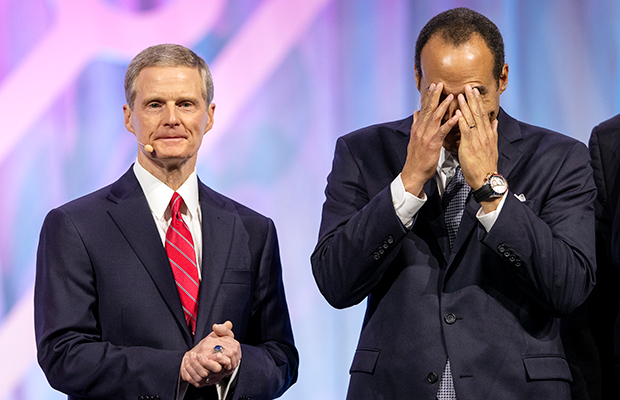 As Elder David A. Bednar of the Quorum of the Twelve Apostles of The Church of Jesus Christ of Latter-day Saints announces a $2 million donation from the Church to the International African American Museum Center for Family History, its president and CEO Micael Boulware Moore reacts to the news at RootsTech in Salt Lake City on Wednesday, February 27, 2019. Photo by Scott G. Winterton, Deseret News.

“It’s a partnership that’s not just in that donation but in whatever we can do to help in the genealogical community,” he said. “They are striving to be the premier destination and resource for African American family history, and we want to support them in this effort. That’s why we collaborated on this project specifically.”

Jackson said she hopes these resources available on FamilySearch and the IAAM blog will be just a starting point. “We hope that it will spark further curiosity to learn more about notable Black figures in history and more about their own families.”

FamilySearch encourages Church members to invite friends and neighbors to participate in this campaign and share family history discoveries on social media during the month of February using the hashtag #29ways29days. To learn more, visit FamilySearch.org/blog/en/black-history-month. 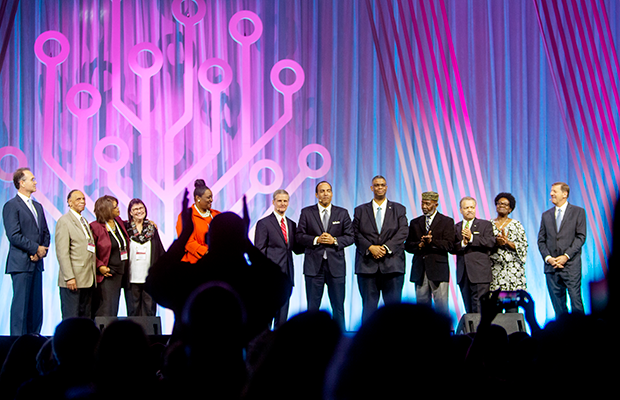 Elder David A. Bednar of the Quorum of the Twelve Apostles of The Church of Jesus Christ of Latter-day Saints announces a $2 million donation from the Church to the International African American Museum Center for Family History at RootsTech in Salt Lake City on Wednesday, February 27, 2019. Photo by Scott G. Winterton, Deseret News.